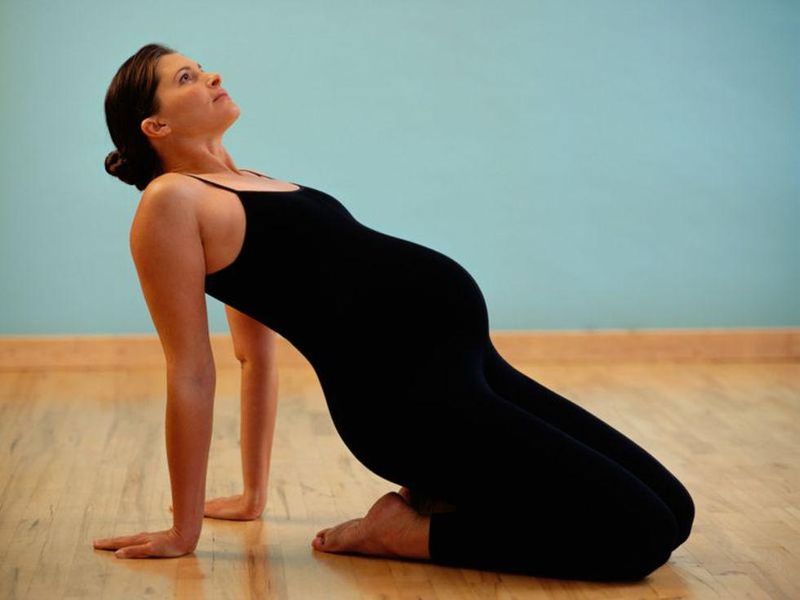 "This study offers a fascinating hint that increased physical activity of mothers is associated with better lung function in their babies and, therefore, possibly their health in later life," said Jonathan Grigg, head of the European Respiratory Society Tobacco Control Committee, who was not involved in the study.

It included 814 healthy babies in Norway and Sweden whose lung function was assessed when they were about 3 months old. Overall, 5.8% of them had low lung function. Of the 290 babies born to inactive mothers, 8.6% were in the group with lowest lung function, compared to 4.2% of those born to active moms.

Average lung function also was slightly higher among babies of active mothers, according to findings presented Sunday at a virtual meeting of the European Respiratory Society. Research presented at meetings is typically considered preliminary until published in a peer-reviewed journal.

"Previous studies have shown that individuals with low lung function in infancy have higher risk of asthma, other obstructive lung diseases, and lower lung function later in life," study author Dr. Hrefna Katrin Gudmundsdottir said in a society news release. She's a pediatrician and Ph.D. student at the University of Oslo in Norway.

"We observed a trend that adds to the importance of advising women of child-bearing age and pregnant women about physical activity," she added in a meeting news release. "However, there may be factors that affect both maternal physical activity and lung function in offspring that we have not accounted for and could affect the results and so more research is needed."

Researchers plan to continue monitoring the babies' lung function as they grow and how it relates to the development of asthma and other respiratory diseases.

"We also hope to explore associations between maternal physical activity and asthma, allergies and other non-communicable diseases in the future," Gudmundsdottir said.

She said the single most important thing mothers can do for their own health and that of their baby is to stay away from all tobacco products before, during and after pregnancy.

"A smoke-free home has the biggest impact on lung function and health in childhood and later life," she said.

The March of Dimes has more on exercise during pregnancy.