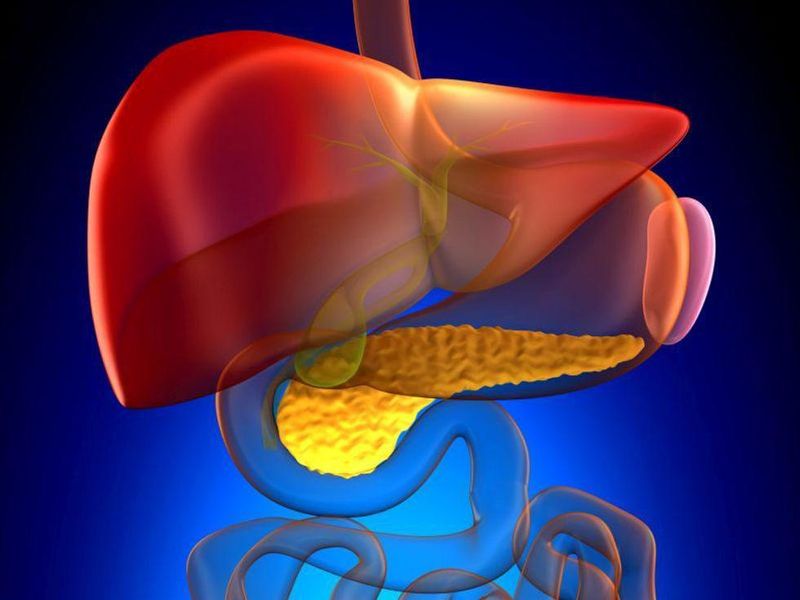 Two New Symptoms That Could Point to Pancreatic Cancer

Researchers have identified two previously unrecognized symptoms of pancreatic cancer -- a discovery that might help with earlier detection and improve extremely low survival numbers, they say.

"When pancreatic cancer is diagnosed earlier, patients have a higher chance of survival. It is possible to diagnose patients when they visit their GP, but both patients and GPs need to be aware of the symptoms associated with pancreatic cancer," said study author Weiqi Liao, a data scientist at Britain's University of Oxford.

It also shows that patients often have some symptoms of the disease up to a year before their diagnosis, and other significant symptoms three months before diagnosis.

The study included more than 24,000 patients who were diagnosed with pancreatic cancer in England between 2000 and 2017.

The two newly identified symptoms -- thirst and dark urine -- were associated with PDAC, according to the study. The results were presented virtually Monday at a U.K. National Cancer Research Institute meeting.

"These new findings enable us to conduct further work on understanding symptoms that could suggest pancreatic cancer. This will help GPs to make decisions about who to refer for urgent tests, especially when patients have several seemingly non-specific symptoms," Liao said in an institute news release.

Studies presented at meetings are typically considered preliminary until published in a peer-reviewed medical journal.