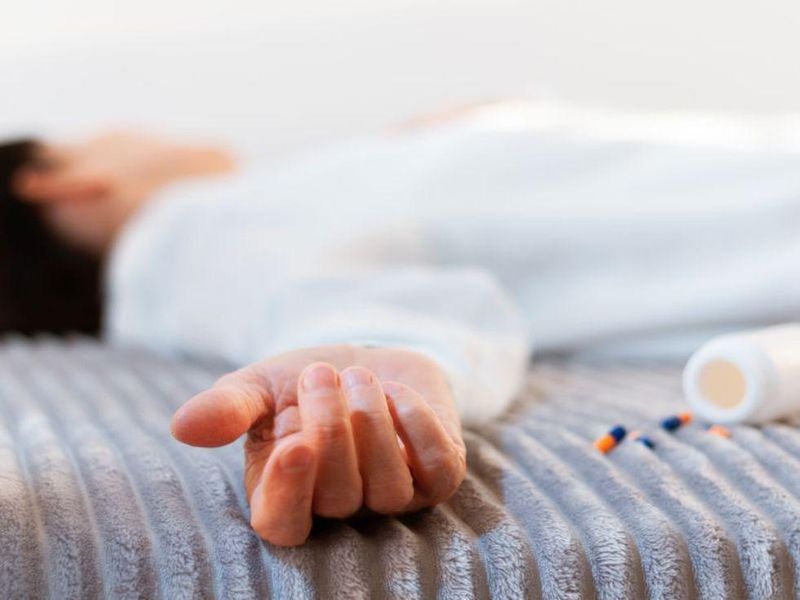 At least 59 overdoses were prevented in the first three weeks that two overdose prevention centers have been open in New York City, the city's health department said Tuesday.

During that time, there were more than 2,000 visits to the centers that are operated by OnPoint NYC and are the first publicly recognized overdose prevention sites to open in the United States. The city first announced the program on Dec. 1.

The centers -- also known as safe injection sites -- are located in Washington Heights and East Harlem.

"These data are promising and show how overdose prevention centers will reduce needless suffering and avoidable death," City Health Commissioner Dr. Dave Chokshi said in an agency news release. "The simple truth is that overdose prevention centers save lives -- the lives of our neighbors, family and loved ones. Thank you to OnPoint NYC for launching this vital new service to keep New Yorkers healthy."

The centers provide supervised, clean spaces for people who use drugs to do so safely, and can connect them with services such as harm reduction, medical care, mental health therapy, drug treatment and social supports.

"We are meeting people who use drugs where they are in their life journey, to support them in building their self-worth," said Sam Rivera, executive director of OnPoint NYC.

"The early data demonstrates the [centers] are reaching exactly who they're meant for, and they're already working. We are courageous enough to work with people who use drugs at their most vulnerable state while they are actively using drugs, with the belief and proof that they can come out of that when they are ready. We are honored to be doing this important work and look forward to more [overdose prevention centers] opening up around the country soon," Rivera added.

There were more than 90,000 overdose deaths in the United States in 2020, according to the U.S. Centers for Disease Control and Prevention. More than 2,000 of those deaths were in New York City, according to city officials.

As the U.S. opioid crisis has worsened in recent years, cities and states nationwide have pushed for overdose prevention sites.

The U.S. Centers for Disease Control and Prevention has more on overdose prevention.