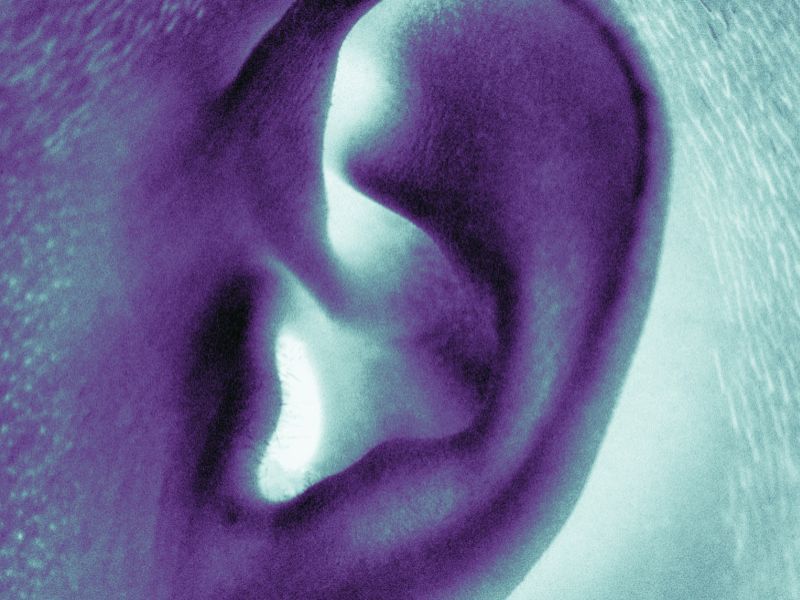 Could OTC Painkillers Raise Your Odds for Tinnitus?

Frequent use of common, over-the-counter painkillers such as aspirin and Tylenol isn't risk-free, with new research suggesting it may increase your risk of tinnitus, or "ringing in the ears."

A study of more than 69,000 women found that, in addition to aspirin and Tylenol (acetaminophen), nonsteroidal anti-inflammatory drugs (NSAIDs) such as Advil and Motrin (ibuprofen) also raised the risk of tinnitus.

"Our findings suggest that analgesic [painkiller] users may be at higher risk for developing tinnitus and may provide insight into the precipitants of this challenging disorder," said study lead author Dr. Sharon Curhan of Brigham and Women's Hospital, in Boston.

"Even though these analgesics are widely available without a prescription, these are still medications, and there are potential side effects. For anyone who is considering taking these types of medications regularly, it is advisable to consult with a health care professional to discuss the risks and benefits, and to explore whether there are alternatives to using medication," Curhan said in a hospital news release.

Tinnitus is the perception of sounds such as whistling, buzzing, hissing, swooshing and clicking when there is no actual external noise. Tinnitus can be a temporary or a long-term condition.

For the study, the researchers examined data from the Nurses' Health Study II. Participants were followed for 20 years after enrolling between the ages of 31 and 48.

The analysis showed that frequent use (six to seven days a week) of moderate-dose aspirin was associated with a 16% higher risk of tinnitus among women younger than 60 but not among older women.

The researchers also found that regular use (two or more days a week) of prescription COX-2 inhibitors, such as Celebrex (celecoxib), was associated with a 20% higher risk of tinnitus. COX-2 inhibitors share similar properties with other NSAIDs but cause fewer gastrointestinal side effects.

The study was published Feb. 9 in the Journal of General Internal Medicine.

In the United States, about 20 million people have chronic tinnitus, and about 3 million are severely disabled by the condition, according to Curhan.

In most cases, the cause of tinnitus is unknown and treatments provide limited relief.

The study findings show that it "is important to take these medications mindfully and to limit their use as much as possible, and to discuss any change in medication use, whether prescription or non-prescription, with your health care provider," Curhan said.

For more on tinnitus, go to the U.S. National Institute on Deafness and Other Communication Disorders.