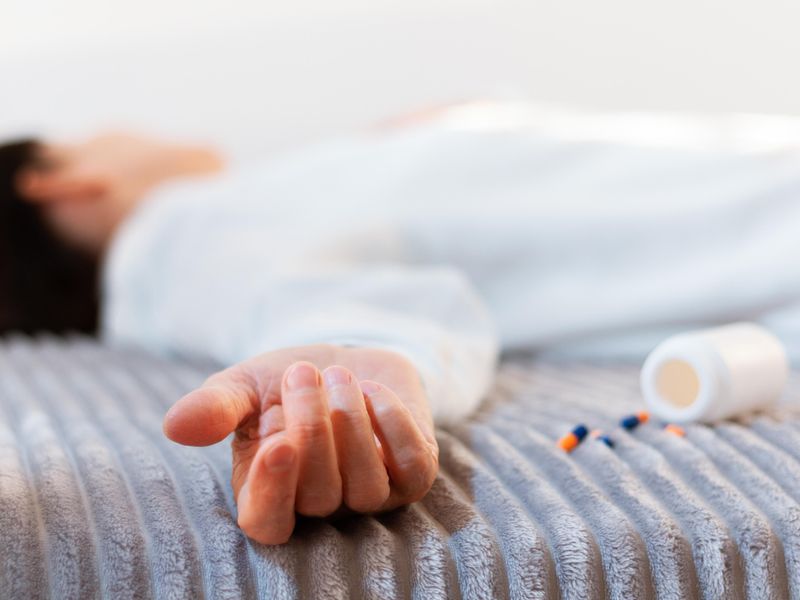 University officials said that Columbus Public Health has warned the community about the counterfeit Adderall, which contain the deadly synthetic opioid fentanyl and are fueling increases in overdoses and hospitalizations in the area.

"Be aware of the possibility of unexpected contaminates or how drugs may unsafely interact with alcohol," Ohio State's senior vice president for student life Dr. Melissa Shivers wrote in a safety message to students. "Contaminated drugs can result in a severe and unexpected reaction, including death, from only one use."

A third Ohio State student was hospitalized and later released.

"We are grieving and extend our deepest sympathies to the students' family and friends," Ohio State President Dr. Kristina Johnson said in a statement. "Out of respect for them during this extremely difficult time, we are not sharing further personal information."

"It is critical for everyone's safety to be aware of the possibility of contaminated drugs in our community," Johnson added.

The university said it strongly discourages drug misuse among students, but encouraged those who may choose to experiment with drugs to take several safety precautions. These include drinking responsibly, picking up free fentanyl test strips or a Naxolone kit, and never buying or using prescription medications not received from a qualified pharmacist.

Adderall is a treatment for attention-deficit hyperactivity disorder (ADHD) and narcolepsy. It has a high potential for misuse, and can cause sudden death and serious adverse cardiac events.

Counterfeit drugs may be even more dangerous. They are among the pills sold on social media and made to look like real prescription drugs, according to the Drug Enforcement Agency. About 40% of counterfeit pills that contain fentanyl have a potentially lethal dose, according to DEA lab testing.

A lethal dose is "about two milligrams, equivalent in size to a few grains of salt," the DEA said.

The Drug Enforcement Agency has more on fentanyl.