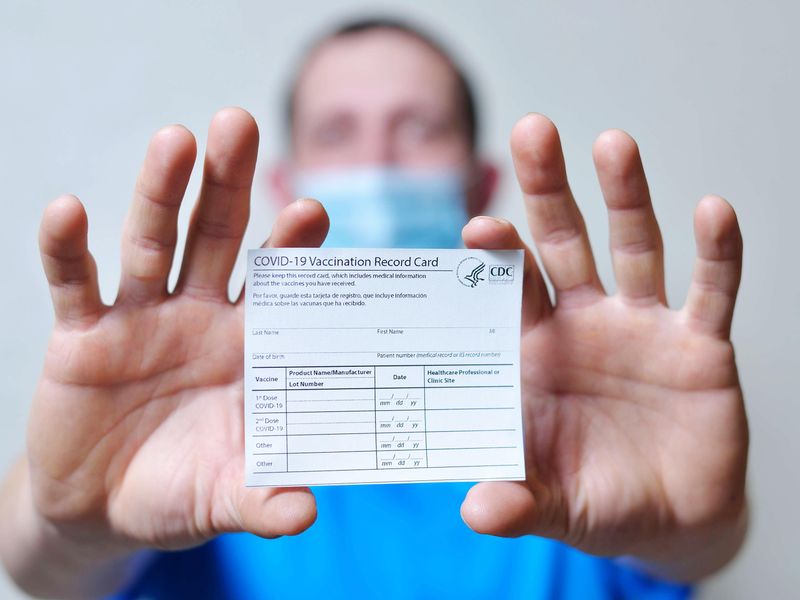 Politics Big Factor in Folks' Decision to Get Boosters

Who you voted for at the ballot box may have the most influence over whether you've gotten a COVID-19 booster shot.

Researchers studying vaccine hesitancy two years into the pandemic found that political party affiliation was a key determinant of where study participants got their information about the pandemic and vaccines.

"Survey respondents who described themselves as conservative are the most hesitant toward the COVID-19 vaccine, while those who described themselves as liberal are more likely to have already received the vaccine plus one or both boosters," said lead researcher Agustín Vallejo, a postdoctoral fellow with the University of Houston's Hobby School of Public Affairs. He spoke in a school news release.

The survey was conducted between Dec. 22, 2021 and March 2, 2022, receiving responses from nearly 2,600 people in the Houston area and another 1,000 throughout Texas. About 3 of the 5 were fully vaccinated, which at that time was an original dose or doses plus one booster. More than one-third of respondents had not received any COVID vaccines.

The survey showed there was little difference in vaccination rates between genders. Meanwhile, racial differences were small yet significant. About 67.5% of white people were vaccinated, while just over 61% of Black people and 60% of Latinos were. The highest vaccine rates were among people aged 45 and older.

Among participants who described themselves as liberal, 75.6% were fully vaccinated. This was compared to 60.3% of those who said they were politically "moderate" and 56.6% of those who were conservative.


"When we asked which news sources participants relied on most, television was identified as the most trustworthy and essential, with 17% of Democrats most often tuning in CNN and 23.4% of Republicans usually choosing Fox News," said researcher Sunny Wong, associate dean for graduate studies at Hobby.

"When divided by age, younger respondents [ages 18 to 44] reported relying more on the internet, while respondents 45 and older said they stayed with television," he said in the release.

The researchers noted one unexpected and interesting outcome was a link with flu shots. About 87% of participants who get an annual flu shot were also up to date on COVID vaccines, whereas about 66% of those who have never had a flu shot had also not had any COVID shots.

"This tendency may be a hint that some COVID-19 vaccine hesitancy could be part of a larger, generalized distrust of immunizations of all kinds," said Gail Buttorff, director of the Hobby School's Survey Research Institute.

Researchers also gave the survey participants a hypothetical scenario in which they received an mRNA vaccine that was fully CDC-approved and had one day of side effects. They asked what kind of compensation it would take for them to get their vaccine.

"Examining this information shines light on what has been driving vaccine hesitancy throughout the pandemic. A deeper understanding is especially relevant now," said Pablo Pinto, director of the Hobby School's Center for Public Policy.

The U.S. Centers for Disease Control and Prevention has more information on COVID-19 boosters.