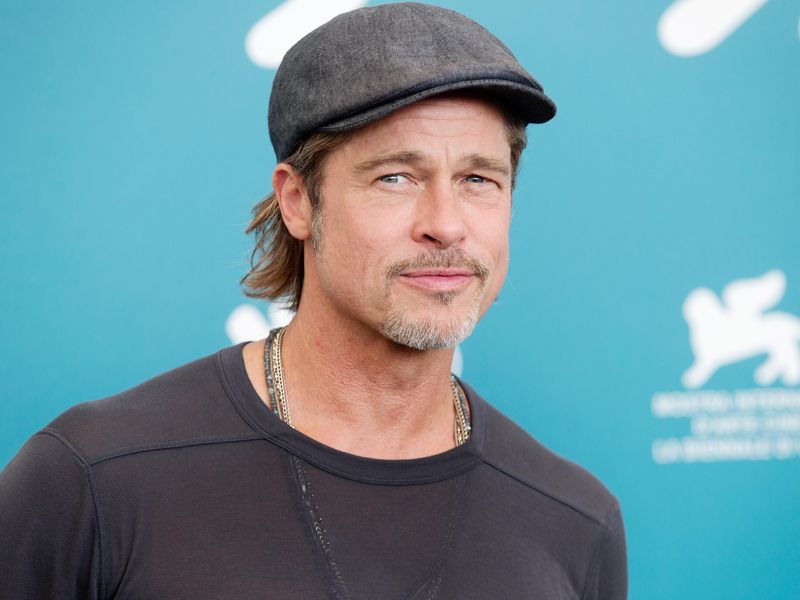 Brad Pitt Believes He Has Rare 'Face Blindness' Disorder -- What Is It?

Award-winning actor Brad Pitt believes he suffers from a rare condition that interferes with his ability to recognize people's faces.

In a new interview with GQ magazine, Pitt said that he thinks he has prosopagnosia, an extremely rare neurological condition that makes it difficult to tell faces apart.

"Nobody believes me!" said Pitt, 58, who has not been officially diagnosed. "I wanna meet another [person with it]."

Pitt said the condition is why he stays home so much.

Folks with the condition can have a difficult time telling family members apart or even recognizing their own faces in group photographs. They also have difficulty recognizing people out of context, such as seeing a work colleague in a grocery store.

About 2.5% of babies and young children are born with the condition, said Dr. James Galvin, director of the University of Miami's Comprehensive Center for Brain Health.

People also can develop prosopagnosia as a result of a brain injury, and degenerative forms of the disease have been associated with conditions like Alzheimer's, Galvin said in a university news release.

It can be caused at birth from damage in a part of the brain called the fusiform gyrus, which is considered a key structure for high-level visual interpretation like facial and object recognition.

For people who acquire the condition through brain damage or disease, it's usually due to something gone wrong in the right temporal or occipital lobes of the brain, which are critical for memory and visual processing.

Children with prosopagnosia may have difficulties following the plots of television shows and movies because they have trouble recognizing the different characters. However, they do better with cartoons because the characters are simply drawn with clearly defined features and outfits they wear in every scene.

There are no specific therapies for the condition. Instead, people adapt to it by using other clues to recognize people -- clothes, voice, body shape, hair style, and skin color and tone, Galvin said. Clinical trials are underway exploring the use of computer-assisted learning to assist with facial recognition.

The Cleveland Clinic has more about prosopagnosia.