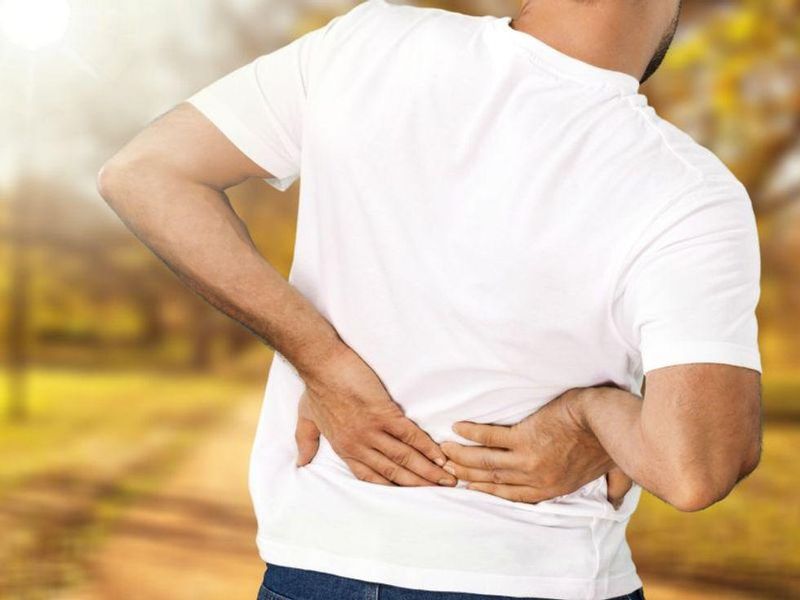 For Back Pain, Earlier Is Better for Physical Therapy

When people have backaches bad enough to send them to the doctor, prompt physical therapy may be a wise choice, a new study suggests.

Researchers found that when those patients had "early" PT -- within a couple weeks of seeing a doctor -- they were less likely to need other, often pricey, types of medical care.

Over the next month to year, they were less likely to see a specialist or a chiropractor, land in the emergency room, need imaging tests like MRI, or receive injection pain medication into the spine.

Experts said the findings are in line with what they see in everyday practice.

"The sooner patients with acute low back pain get in to see the physical therapist, the sooner they get better and the less likely they are to need additional therapies," said Dr. Catherine MacLean, chief value medical officer at the Hospital for Special Surgery in New York City.

MacLean, who was not involved in the study, said PT may directly ease back pain, and also give patients some peace of mind.

"My sense is that part of what's going on is that the physical therapy is helping," she said. "Additionally, I think reassurance that what they are experiencing is not serious and will resolve quickly is incredibly important and helpful to these patients."

Low back pain is exceedingly common, and in general, experts recommend conservative, non-drug treatments to start. Guidelines differ on when to try PT, but some medical groups recommend that people start with "self-care," like heating pads and gentle movement.

It's true that low back pain often goes away "spontaneously," said Richard Skolasky, the senior researcher on the new study.

So he and his colleagues focused on patients with a bout of back pain severe enough to send them to the doctor. That likely weeds out many people whose back pain would get better with the self-care route, according to Skolasky, director of the Johns Hopkins Spine Outcomes Research Center in Baltimore.

His team used a health insurance database to analyze claims from nearly 980,000 U.S. adults under age 65 who were diagnosed with acute lower back pain. About 11% were referred for early PT -- meaning they had their first session within two weeks of their medical visit.

Over the next month, the study found, those patients were anywhere from 57% to 32% less likely to see a chiropractor or orthopedic or pain specialist, to need advanced imaging tests or pain-relieving steroid injections, or to end up in the ER.

Those differences persisted, though were smaller, over the next year. Early PT did not, however, ultimately cut people's health care costs: The cost of two to three months of therapy may outweigh the savings from an MRI averted.

Still, Skolasky said, it's "heartening" to see that people in early PT did not have to see other providers or have tests and procedures as often as other patients did.

Past research, he noted, has shown that prompt PT may lower the likelihood of acute back pain becoming chronic. Beyond that, patients may be better prepared the next time they have a back pain flare-up: One of the goals of PT, Skolasky said, is to teach people ways to manage the problem on their own.

That said, access remains an issue. PT is a time investment, Skolasky said, and patients can have a hard time fitting it into their lives. And in less populated areas with few providers, he noted, it may be difficult to find a facility within a reasonable distance.

In this study, patients in the Southeast and Midwest had particularly low rates of early PT. Skolasky speculated that the supply issue might partly explain that.

Despite some barriers, though, PT is worth a discussion, according to Skolasky.

"If your back pain symptoms are severe enough to see a doctor," he said, "have a conversation about the non-drug options for treating them."

The findings were recently published in the journal BMC Health Services Research.

The U.S. National Library of Medicine has more on back pain.