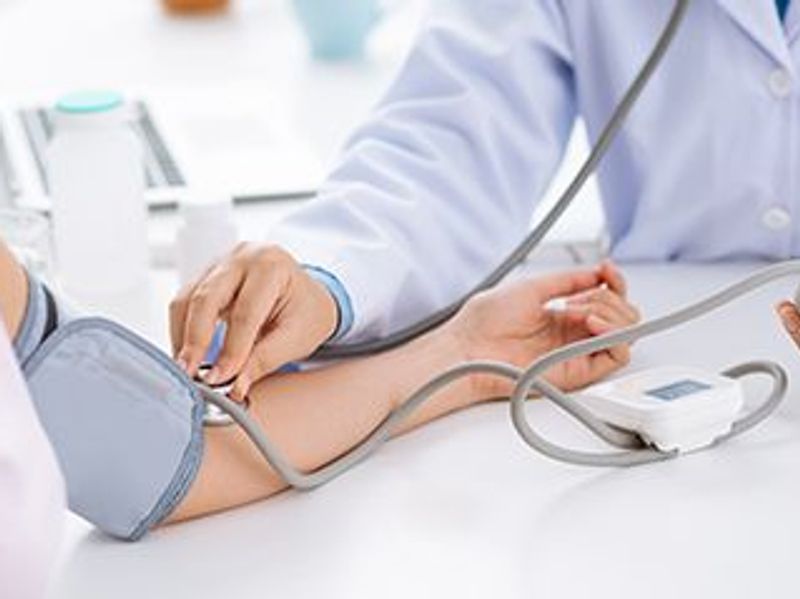 "Clinicians need to carefully consider psychiatric co-morbidity and lifestyle factors to help reduce the CVD [cardiovascular disease] risk in individuals with ADHD, but we also need more research to explore plausible biological mechanisms, such as shared genetic components for ADHD and cardiovascular disease," said lead researcher Lin Li. She's a postdoctoral researcher from the Department of Medical Epidemiology and Biostatistics at the Karolinska Institute in Sweden.

This study can't prove that ADHD causes cardiovascular disease, only that the two conditions seem to be associated, the researchers noted.

Li added that other factors might shed light on the connection between ADHD and cardiovascular disease.

"We found psychiatry co-morbidities, especially for substance use disorder and eating disorders, could partly explain the association between ADHD and cardiovascular disease," she said.

"But we don't have detailed information on lifestyle factors, for example, smoking and physical activities, which could also be linked to the increased risk of cardiovascular disease among adults with ADHD," Li said. "More research is also needed to explore whether genetic factors could explain the association."

Li also noted that drugs used to treat ADHD symptoms didn't lower the risk for cardiovascular disease among those with the condition.

For the study, the researchers collected data on more than 5 million adults, 37,000 of whom had ADHD. During an average 12 years of follow-up, 38% of those with ADHD developed cardiovascular disease, compared with 23.5% of those without ADHD.

The risks among those with ADHD were especially high for cardiac arrest, hemorrhagic stroke and peripheral vascular diseases. The association was stronger among men than women, and eating disorders and drug addiction also upped the chances of cardiovascular disease among people with ADHD.

The findings were published Sept. 8 in the journal World Psychiatry.

One U.S. heart expert not involved with the study noted that ADHD is only a recent diagnosis.

"The reason the link between ADHD and heart disease has not been well understood is that the diagnosis rates increased dramatically only in the last 45 years. Now persons 45 years old are starting to develop coronary disease at accelerated rates," explained Dr. Benjamin Hirsh, a cardiologist at Northwell Health in Great Neck, N.Y.

The relationship between ADHD and cardiovascular disease is complex, but certainly relates to the effect of the emotional trauma from ADHD, long-term use of amphetamines, and behaviors such as increased smoking, he said.

"What is convincingly crystal-clear from the study is that these patients need to be seeing their heart doctor on an annual basis," Hirsh advised. "ADHD itself is already a risk factor for heart disease; we need to monitor their risk from ADHD and control their other risk factors very rigorously."

What is also interesting is that the effect on cardiovascular disease was actually not mitigated by the use of ADHD medications, including stimulants, he said.

"Treating ADHD effectively and responsibly is essential to improve the quality of their life at any age and to improve their health throughout their life span, though caution still remains necessary when using stimulants," Hirsh noted.

Also important in treating ADHD is emphasizing healthy coping behaviors. "Exercise, for instance, has been shown time and time again to improve all ADHD symptoms," he added.

For more on ADHD, see the U.S. Centers for Disease Control and Prevention.