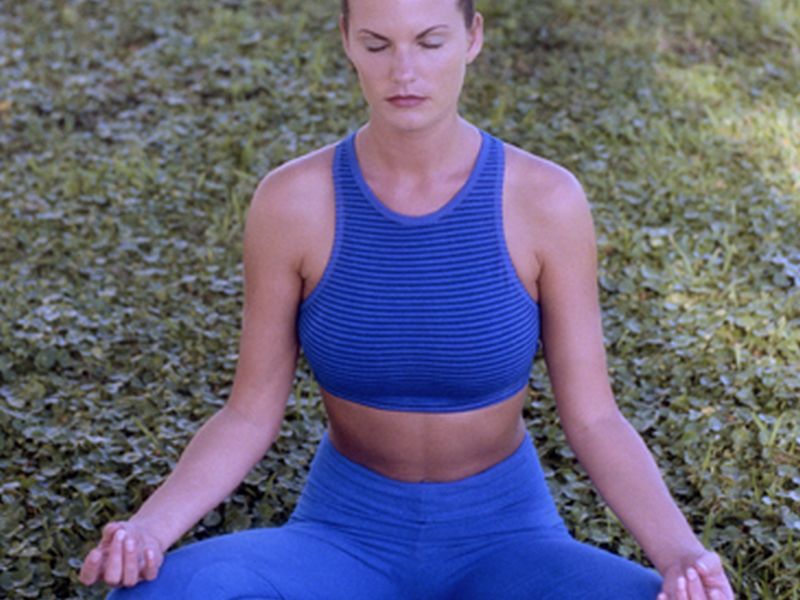 Mindfulness May Be a Buffer Against Pain

Mindfulness meditation may take the edge off of pain, a new study suggests.

"Mindfulness is related to being aware of the present moment without too much emotional reaction or judgment," explained lead researcher Fadel Zeidan. He's an assistant professor of neurobiology and anatomy at Wake Forest Baptist Medical Center in Winston-Salem, N.C.

"We now know that some people are more mindful than others, and those people seemingly feel less pain," Zeidan said.

The research was a continuation of a 2015 study that compared mindfulness meditation to a placebo painkiller. For the new study, the researchers had 76 volunteers who had never meditated complete a questionnaire for measuring mindfulness.

The study participants then had a brain scan using functional MRI while being given painful heat stimulation.

The researchers found that those who had higher levels of mindfulness during the heat test showed greater deactivation of a brain region called the posterior cingulate cortex. In those that reported the most pain, however, that area of the brain was highly activated.

The brain network that extends from the posterior cingulate cortex to the medial prefrontal cortex of the brain continuously feeds information back and forth. This network is associated with processing feelings of self and mind-wandering, Zeidan explained in a Wake Forest news release.

"As soon as you start performing a task, the connection between these two brain regions … disengages and the brain allocates information and processes to other neural areas," he said.

"The results from our study showed that mindful individuals are seemingly less caught up in the experience of pain, which was associated with lower pain reports," Zeidan added.

The report was published online Sept. 6 in the journal Pain.

"Now we have some new ammunition to target this brain region in the development of effective pain therapies," Zeidan said. "Importantly, this work shows that we should consider one's level of mindfulness when calculating why and how one feels less or more pain."

Based on his team's earlier research, Zeidan continued, "we know we can increase mindfulness through relatively short periods of mindfulness meditation training, so this may prove to be an effective way to provide pain relief for the millions of people suffering from chronic pain."

Visit Mindful for more on mindfulness.