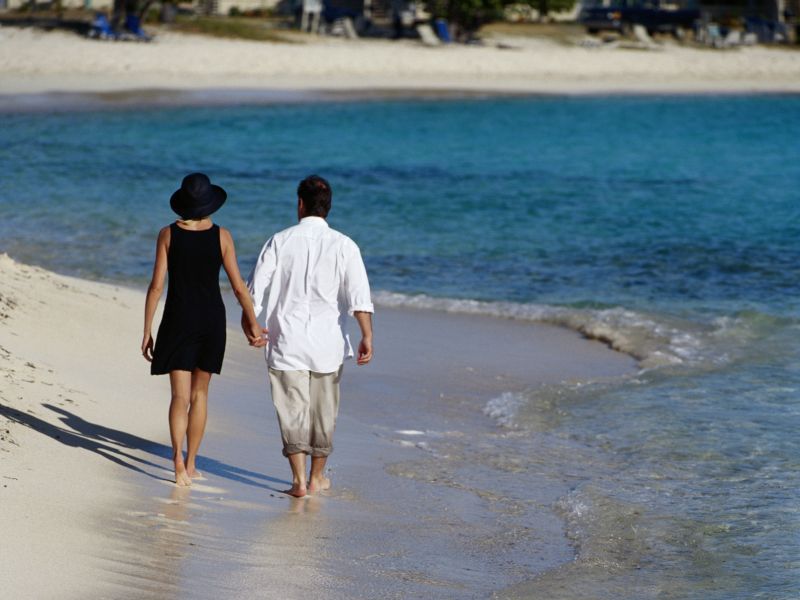 If you're a couch potato, get moving. Your life could depend on it.

Researchers say replacing 30 minutes a day of sitting with physical activity could cut your risk of premature death by nearly half.

They examined 14 years of data on inactivity and activity with more than 92,500 people in an American Cancer Society study.

Among those participants who were least active (less than 17 minutes a day of moderate to vigorous physical activity), replacing 30 minutes of sitting with light activity was associated with a 14 percent reduced risk of premature death.

And the least active people who replaced their sitting with a half-hour a day of moderate to vigorous physical activity had a 45 percent reduced risk of early death, the study found.

There were similar, but smaller benefits, among participants who were already moderately active.

Those more active people who replaced 30 minutes of sitting with light physical activity had a 6 percent reduced risk of premature death, while those who logged a half-hour of moderate to vigorous physical activity lowered their risk by 17 percent.

For those considered the most active -- people who already get in more than 38 minutes a day of moderate to vigorous activity -- sitting less and moving more were not associated with a reduced risk of early death.

"These findings suggest that the replacement of modest amounts of sitting time with even light physical activity may have the potential to reduce the risk of premature death among less active adults," study author Erika Rees-Punia and colleagues said in an American Cancer Society news release. Rees-Punia is a postdoctoral fellow at the organization.

The study has several limitations, researchers noted. It relied on self-reported physical activity and sitting time, and it lacked information about activities of daily living such as cleaning, self-care and cooking that are common among older adults. In addition, participants were predominately white and educated, and may not represent the general U.S. population.

The findings were published online March 21 in the American Journal of Preventive Medicine.