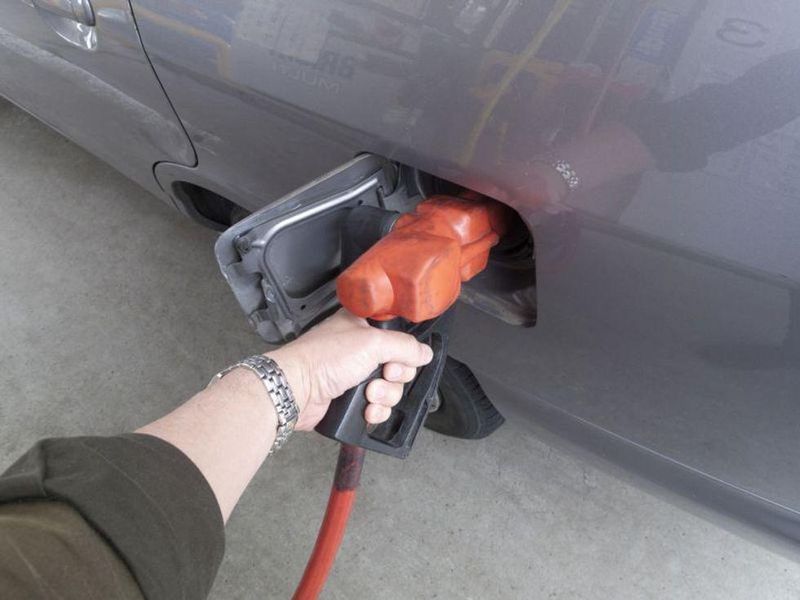 The agency said that marked the "official end" of the use of the fuel that's been linked to a wide range of human health problems, the Associated Press reported.

"The successful enforcement of the ban on leaded petrol is a huge milestone for global health and our environment," UNEP's executive director Inger Andersen, said in a statement.

First introduced about 100 years ago to boost engine performance, leaded fuel was widely used for decades until it was found to be connected with heart disease, strokes and brain damage, the AP reported.

Research also showed that leaded gas caused intellectual impairment in children and millions of premature deaths, according to UNEP.

Most developed nations started phasing out leaded fuel in the 1970s and 1980s, but it was still widely used in low- and middle-income countries until 2002, when the U.N. launched a global campaign to abolish it.

Andersen estimated that $2.45 trillion in damage to the global economy has been prevented by the ban on leaded gasoline.

Leaded gas is still used in aviation fuel for small planes in the United States, but McCabe said the EPA was working with the Federal Aviation Administration to address the issue.

Visit the Environmental and Energy Study Institute details the history of lead in gasoline.