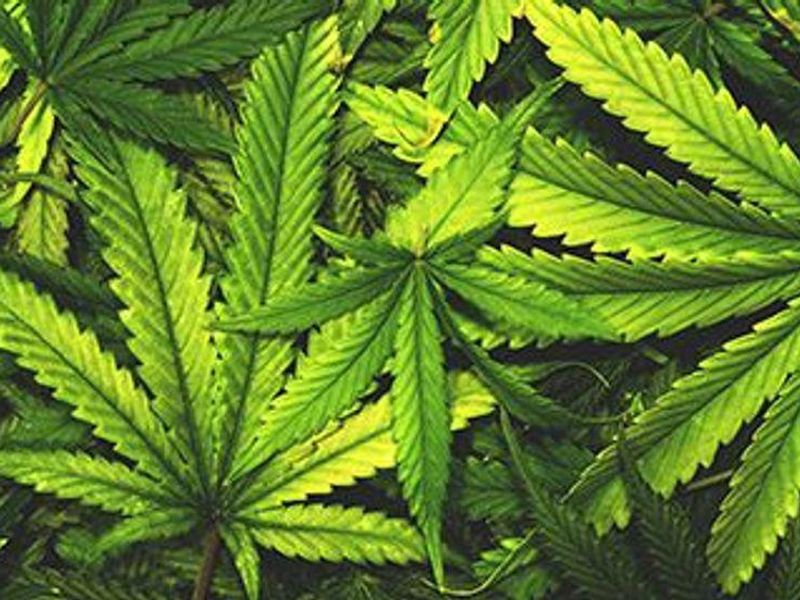 Marijuana has been linked to a doubling in the risk of a heart attack in younger adults, no matter how they use it, a new study reports.

Eighteen- to 44-year-olds who used pot were twice as likely to have a heart attack compared with non-users, whether they smoked, vaped or ate their weed, researchers found.

"We found it wasn't only smoking that had this kind of effect. The effect size was pretty similar regardless of how people consumed their cannabis," said lead researcher Dr. Karim Ladha, an anesthesiologist and assistant professor at the University of Toronto's Institute of Health Policy, Management and Evaluation.

Further, users' risk of heart attack increased with the amount of pot they used, the study found.

The results suggest that chemical compounds in marijuana such as THC, which causes intoxication, might increase risk of heart attack, Ladha said.

"With all of the changes regarding the legalization of cannabis throughout the United States and Canada, there is a lot of assumption that cannabis has been around for thousands of years, this is a safe plant, a safe drug," Ladha said. "But the reality is the cannabis that exists today is very different from what people were using even two decades ago."

For this study, researchers analyzed two years of survey data (2017 and 2018) gathered by the U.S. Centers for Disease Control and Prevention on more than 33,000 people between the ages of 18 and 44.

The small total number of heart attacks prompted Mitch Earleywine, a professor of psychology at the State University of New York at Albany, to question the power of the potential effect marijuana might really have on heart health.

"Let's keep in mind the fact that it's very easy to double a number if it's very small in the first place," said Earleywine, an advisory board member of NORML, which promotes marijuana legalization. "Truth be told, the absolute difference is literally 0.5%."

However, the researchers found an association between pot use and heart attack even after controlling for other things that put heart health at risk, including smoking, drinking and chronic illnesses.

Previous studies have shown that THC can increase heart rate and cause irregular heartbeat, Ladha said.

"That increases the amount of oxygen your heart needs to function. When it goes fast, it needs more oxygen," he said.

There's also some evidence that THC can interfere with oxygen delivery to the heart muscle, Ladha added.

"You get this mismatch between oxygen supply and demand, which fundamentally leads to a heart attack," he said.

Ladha noted that today's increasingly potent pot could be contributing to additional risk to heart health.

"There's been a tremendous increase in the amount of THC and as a result, a lot of the assumptions and knowledge that we thought we had about the public health implications of widespread cannabis use really don't apply to what's going on today," Ladha said.

Dr. Scott Krakower, an attending psychiatrist at Zucker Hillside Hospital in Glen Oaks, N.Y., reviewed the findings and agreed that "biologically there's definitely a risk between heavy pot smokers and the heart."

The extent of that risk will become clearer over time, as more people in states with recreational marijuana partake of the drug, Krakower said.

For his part, Earleywine hopes the study serves as reminder about the importance of good heart health.

"I do hope these data might inspire everyone to improve their diets, exercise more regularly, and take a few moments each day to decrease their stress," he said. "But I fear these results will be misinterpreted as some sort of rationale to return to prohibition."

The findings were published Sept. 7 in the Canadian Medical Association Journal.

The U.S. Centers for Disease Control and Prevention has more about the health effects of marijuana.