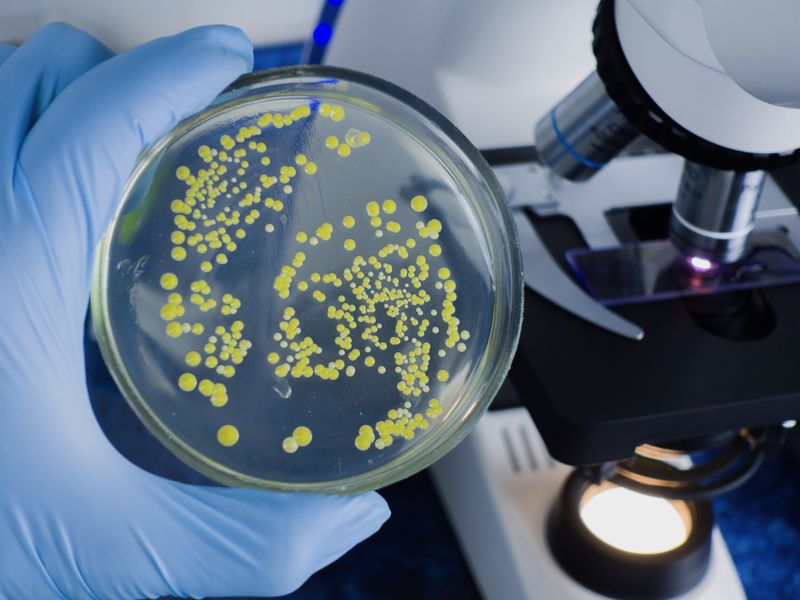 U.S. health officials said Wednesday that they are investigating an outbreak of E. coli that has infected 29 people in Michigan and Ohio.

The outbreak has led to nine hospitalizations but no deaths, and investigators have not yet found a food source responsible for sickening people. They did note that the numbers are likely higher than cases reported so far.

The U.S. Centers for Disease Control and Prevention said in a statement that it is using the PulseNet system to identify and confirm illnesses that are part of this outbreak. The system manages a national database of DNA fingerprints of bacteria that cause food-borne illnesses.

These DNA fingerprints have shown health officials that the bacteria that is making people sick is closely related genetically, which suggests that people in this outbreak got sick from the same source.

State and local public health officials are interviewing people about the foods they ate in the week before they got sick and said they will issue additional alerts based on their discoveries.

Anyone with severe E. coli symptoms — such as vomiting so much that you cannot keep liquids down, diarrhea that lasts for more than three days or is accompanied by a fever higher than 102 degrees — should call their health care provider right away.

Report your illness to your local or state health department and answer any questions, the CDC said.

Be sure to follow four food safety steps — clean, separate, cook and chill — to help prevent getting a case of E. coli, the agency advised in a news release.

Most people with E. coli start feeling sick about three to four days after eating or drinking something that contains the bacteria, though the range can be from one to 10 days after exposure. Although symptoms can vary, they often include severe stomach cramps, diarrhea that is typically bloody, and vomiting. Some people may have a fever of less than 101 degrees. Most symptoms improve within five to seven days. While some infections are very mild, others can be severe or life-threatening, the CDC said.

The U.S. National Library of Medicine has more on E. coli infections.