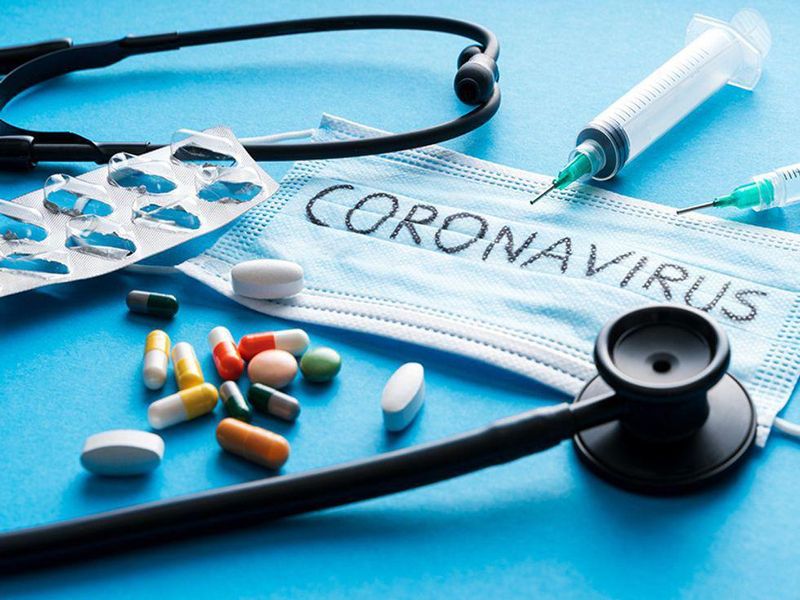 Prescriptions Rise for Veterinary Drug for COVID Patients, Even Though It Won't Help

Despite studies showing that it doesn't work against COVID-19, prescriptions for the anti-parasite drug ivermectin have climbed sharply in recent weeks as COVID-19 cases surge nationwide, the U.S. Centers for Disease Control and Prevention says.

Prescriptions for what was originally a drug for animals soared to more than 88,000 a week in mid-August from a pre-pandemic average of 3,600 per week, according to the CDC, the New York Times reported.

People are clamoring to get the drug, trading tips in Facebook groups and on Reddit, the Times reported. Some physicians have compared the phenomenon to last year's surge of interest in hydroxychloroquine, though there are more clinical trials evaluating ivermectin.

The increase in demand has been accompanied by a fivefold increase in calls to poison control centers about ivermectin exposures, CDC researchers said.

In Mississippi, 70% of recent calls to the state poison control center were from people who ingested ivermectin from livestock supply stores, the state's health department said this month.

Ivermectin was introduced as a veterinary drug in the late 1970s, but is sometimes given to people in small doses to treat head lice, scabies and other parasites, the Times reported.

Doctors are voicing concerns about a growing number of people obtaining the drug from livestock supply centers, where it can come in highly concentrated paste or liquid forms that are dangerous to humans.

Visit the U.S. Food and Drug Administration for more on COVID treatments.