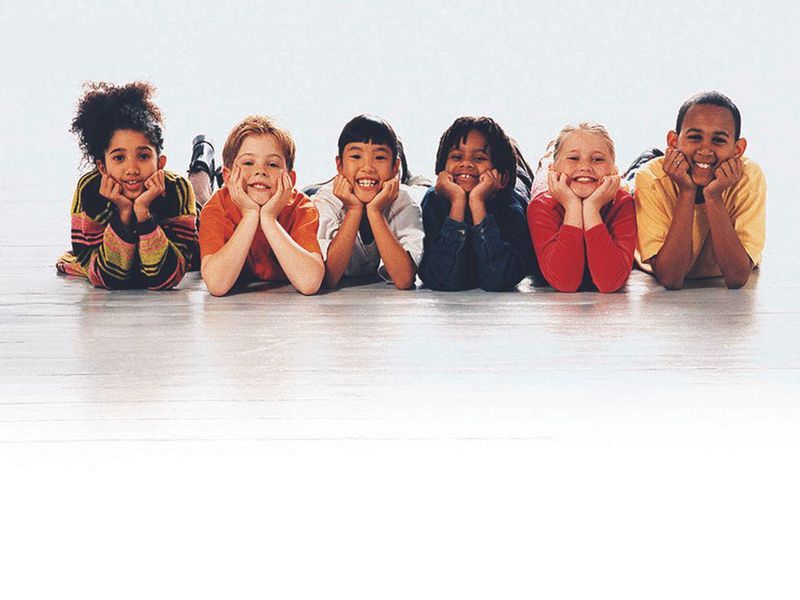 When you're putting on a brave face to mask disappointment or shedding tears of joy, kids with autism are likely to misunderstand how you're really feeling.

That's because they don't use context to identify underlying emotions, according to a new study investigating whether kids with autism are able to tell when one emotion is concealing a different one.

The comparative analysis looked at how well 20 U.K. teens with autism were able to distinguish between, for example, tears of joy and tears of sadness. Lead author Steven Stagg said the findings underscore the complexity of human expression.

"Imagine, if a work colleague has just received a dressing-down from their boss, and you ask them if they are OK. They weakly smile and reply: 'Yeah, I'm OK,'" said Stagg, a senior lecturer at Anglia Ruskin University in Cambridge, England.

"If you have difficulties processing the situation," he continued, "your response might be: 'Good! Back to work then.' [Yet] if you consider the situation, your reaction might be: 'Oh dear, let's grab a coffee and talk about it."

Getting an accurate handle on what's really going on requires an ability to process "a lot of incidental information," Stagg said, since people often try to keep their true feelings under wraps. And that, he added, "is where the teenagers with autism struggled."

The study compared 20 teens ages 13 to 15 recruited from a British school for children with autism to 20 typically developing teens without autism.

At first, all were shown still photos of people expressing various kinds of static emotions, including fear, anger, happiness, sadness, disgust and surprise. All the teens from both groups accurately identified the underlying emotion.

But perceptions differed when participants were shown films in which a character's facial expressions shifted in context.

At first, the expression made sense in the context of the unfolding scene. For example: A man displays anger after someone spills his coffee.

Everyone was then shown the same actor in a second scene, in which his facial expression no longer obviously conveyed the same emotion, but made sense in context. The man offers a "forced smile," for instance, once the coffee spiller apologizes.

In that case, the teens with autism were unable to read the continued anger, incorrectly equating the smile with happiness.

Stagg said the next step is to investigate why it may be demanding for individuals with autism to consider the scene when trying to understand the emotions someone is feeling.

"It might be due to an attentional issue, so [that] the individual with autism is paying attention to unhelpful aspects of the scene," he said. "On the other hand, it might be a processing issue ... there is too much going on, and this causes an overload."

The study was published recently in the Journal of Autism and Developmental Disorders.

Donna Murray, vice president of clinical programs with Autism Speaks and head of the Autism Care Network, reviewed the findings.

She said they were "not surprising" since social challenges are a core and identifying feature of autism spectrum disorder (ASD).

"There are many integrated processes that need to be well-coordinated to 'read a room,' such as reading verbal and nonverbal cues, along with shifting gaze and attention," Murray said. "Successful interaction often depends on appropriately acting on these cues."

But, she said, there are likely many factors that undermine that process for children with ASD, including "communication challenges, eye gaze differences, processing challenges and attentional differences, among others."

Murray said it is sometimes possible to help children improve their perception skills over time.

"However, in most cases, the integration of social cues and the ability to adjust interaction based on these cues remains a relative challenge for those on the autism spectrum," she added.