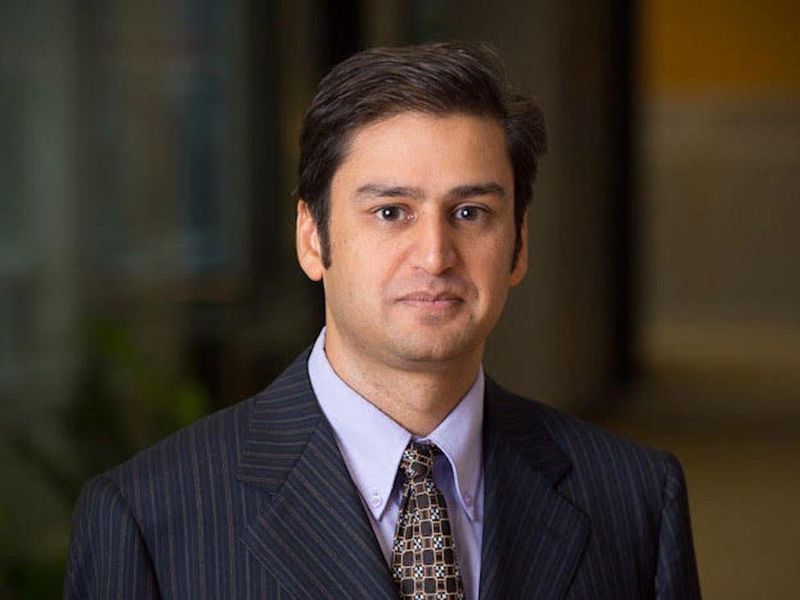 Death Threats, Trolling Common for Scientists Who Speak to Media About COVID

Doctors who discuss COVID-19 in the media frequently face abuse and harassment, including threats of death or violence, a new report reveals.

More than two-thirds of experts surveyed have experienced trolling or personal attacks after speaking about COVID-19 in media interviews, a worldwide survey of more than 300 scientists found.

Further, a quarter said such harassment is a frequent price they pay for trying to educate the public about COVID-19, reporting that such attacks "always" or "usually" follow a media appearance.

Dr. Amesh Adalja is an infectious disease expert and senior scholar with the Johns Hopkins Center for Health Security in Baltimore. He often speaks to media, and said the survey captures the unfortunate fact that "personal attacks are a reality of being a subject matter expert during this pandemic.

"On a daily basis, I get threats and insulting messages on all forms of social media as well as via email," Adalja said. "Because this pandemic is largely viewed through whatever tribe a person happens to belong to, if you upset the tribe usually you will be attacked. It really speaks to the denigration of scientific learning and a lack of respect for reason in today's society."

Spurred by high-profile examples of harassment against top doctors in the United States and Europe, the Nature journal sent a survey out to hundreds of scientists who regularly appear in the media to ask about their experiences. The journal received 321 responses.

More than 9 of 10 experts said they'd had good experiences with journalists in discussing COVID-19.

But once their words hit print or their interviews aired, trouble often followed:

As a result of all this, nearly a third said their reputations had been damaged by the reaction to their media appearances, and 42% reported emotional or psychological distress from the abuse.

"During the Ebola issue in 2014, I was called 'Obama's Muslim' even though I didn't vote for Obama and am an atheist," Adalja said. "I also recall during Ebola being told I should be hanging from a lamp post.

"I've been sworn at countless times, called 'dirt-skinned,' and told to go back to where I am from," Adalja continued. "I was born in Philadelphia."

Michael Head, a senior research fellow in global health at the University of Southampton in England, agreed in comments provided to Nature. The report on the survey was published Oct. 14 in the journal.

"For those of us who have been pulling apart anti-vaccine misinformation from pre-pandemic times, the presence of these attempts at intimidation is very wearying, but not surprising," Head said.

But Head added that, in his view, "the intensity of such harassment has gone up significantly across the pandemic, including becoming more organized and frightening than simply mindless comments on social media."

The survey found that male and female scientists experience similar levels of abuse. It appears their expertise makes them a target, rather than their gender.

"The online abuse occurs most intensively after media engagements, and especially after those that address restrictions to social mixing, the wearing of face masks, or vaccination," Susan Michie, director of the UCL Center for Behavior Change at the University College London, told Nature.

More than 2 of 5 experts who received abuse following a media appearance waved it off, and didn't bother to tell their employer about it.

Of those who did report the harassment, nearly 80% said that they received support from their employer.

For example, one scientist who received a death threat said her university gave her a parking space closer to her office, and the IT department blocked some e-mailers who regularly sent her abusive comments.

"I suspect that these negative experiences reflect a wider malaise in public discourse in society, fueled by social media and growing social and political tribalism," Simon Clarke, an associate professor in cellular microbiology at the University of Reading in the United Kingdom, told Nature.

"This is a problem for the whole of society, but this survey highlights that scientists are far from being immune to its effects," Clarke continued. "As in other areas of public life, there is a real risk to society if worries about threats of violence prevents people from engaging fully in debate and discussion about science.

"When discussions about scientific fact are only held behind closed doors, for fear of personal repercussions to the scientists, then we are taking a dangerous backward step. This will lead to greater distrust in scientists and frankly, lead to worse science," Clarke concluded.

The Harvard Kennedy School has more about COVID-19 misinformation.