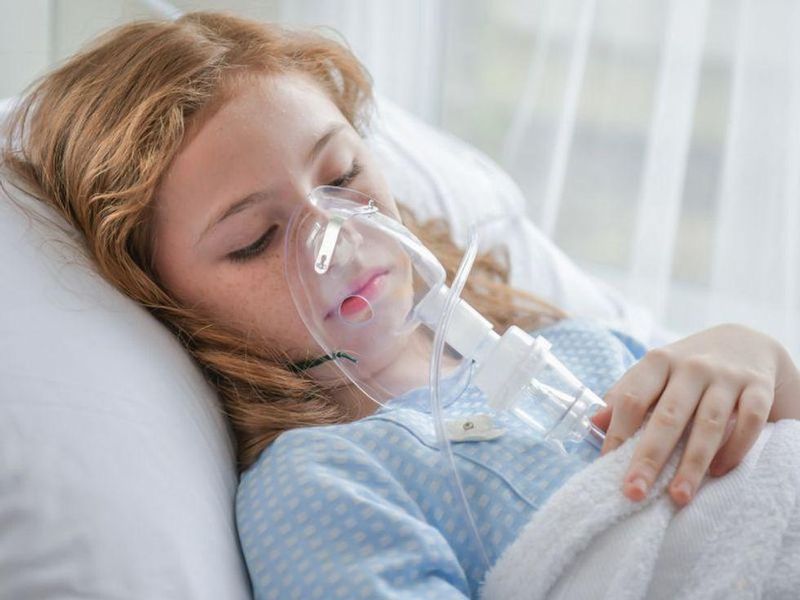 A rare inflammatory condition associated with COVID-19 in children was more severe in the second wave of patients than in the first, researchers report.

For the study, investigators examined the cases of 106 patients with multisystem inflammatory syndrome in children (MIS-C) who arrived in two waves at Children's National Hospital in Washington, D.C.

In both waves, there were far more Black (54%) and Hispanic (39%) patients than white patients, and 75% of the patients were otherwise healthy with no underlying medical conditions.

The second wave had a higher proportion of patients aged 15 or older, and they were more likely to have shortness of breath and to require more advanced respiratory and heart care, the study authors noted.

But even though second-wave patients had more severe symptoms than first-wave patients, both groups spent about the same length of time in the hospital and had similar heart outcomes, according to the study published recently in The Pediatric Infectious Disease Journal.

The findings also showed that second-wave patients were less likely to test positive for SARS-CoV-2 on a PCR test.

"Kids in the second-wave cohort had potentially experienced intermittent and/or repeated exposures to the virus circulating in their communities. In turn, this may have served as repeated triggers for their immune system, which created the more severe inflammatory response," DeBiasi suggested in a hospital news release.

"While we believe the most recent third wave associated with the Delta variant surge is tapering off, the findings from the first two waves provide important baseline information and are highly relevant for clinicians across the country that are evaluating and treating kids with MIS-C," DeBiasi added.

The researchers are now analyzing data from MIS-C cases from the third wave associated with the Delta variant, which appears to have infected fewer children than the previous two.

According to study co-first author Dr. Ashraf Harahsheh, director of quality outcomes in cardiology at Children's National, "Experience from other centers showed that immunotherapy was utilized more frequently in recent MIS-C cohorts leading to reduction in percentage of cardiac complications. On the other hand, and despite having increased illness severity in the second cohort, our approach with prompt immunotherapy helped stabilize the rate of cardiac complications."

The U.S. Centers for Disease Control and Prevention has more on MIS-C.