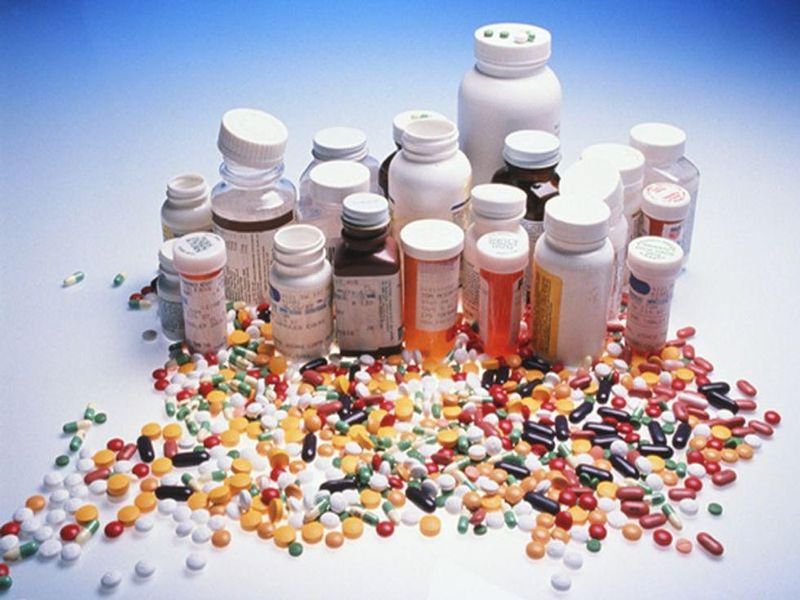 President Joe Biden promised cheaper prescription drugs for all Americans on Monday as his social agenda legislation winds its way through Congress.

Biden tried to shift Americans' focus to pocketbook provisions overlooked in his $2 trillion legislation, which deals with everything from climate to family life and taxes. The legislation has passed the House and is pending before the Senate, where the goal is to pass the bill by Christmas, the Associated Press reported.

"It's safe to say that all of us can agree that prescription drugs are outrageously expensive in this country," Biden said at the White House during a speech Monday. "I'm committed to using every tool I have to lower prescription drug costs for Americans consistent with the drug companies getting a fair return on their investment."

But the biggest policy change -- letting Medicare negotiate prices for prescription drugs -- won't start to lower costs until 2025. Even then, it will only apply initially to 10 specific medications and insulin products, though that number will reach 100 in six years, the AP reported.

Other provisions would start sooner:

In a statement Monday, Stephen Ubl, head of the industry lobby Pharmaceutical Research and Manufacturers of America, said "a damaging bill jammed through a partisan process will not provide patients struggling to afford their medicines meaningful relief."

But a Kaiser Family Foundation poll from October found that more than eight in 10 Americans favor allowing Medicare to negotiate prices, including 95% of Democrats, 82% of independents and 71% of Republicans, the AP reported.

Biden said the industry has lost the pricing debate with the American people.

"Diabetes, Alzheimer's, cancer -- so many other diseases. They don't care whether you are a Democrat or Republican," said Biden. "We need Congress to finish the job."

Core provisions of the Biden bill draw from earlier legislation that failed to pass but was supported by former President Donald Trump. These include the cap on out-of-pocket costs for seniors and the penalties on drug companies that raise prices faster than inflation.

Unfortunately, these measures won't take the sting out of drug costs in the coming year: Nearly half of next year's $21.60 increase to Medicare's "Part B" monthly premium stems from the need to prepare for a pending coverage decision on a $56,000-a-year Alzheimer's drug called Aduhelm. Notices have already gone out to millions of seniors telling them their cost in January will jump to $170.10, the AP reported.