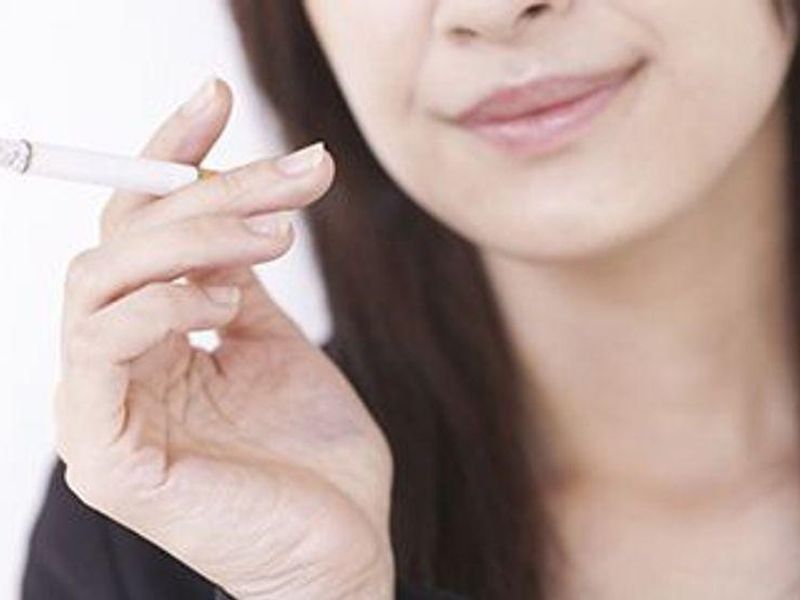 Why Quitting Smoking Might Be a Bit Tougher for Women

Quitting smoking is a daunting challenge for anyone, but a new international study suggests that women may struggle more than men to kick the habit.

Women were less likely than men to be successful on their first day of trying to quit, a critical predictor of long-term success, researchers found, although the team also discovered that larger warning labels on cigarette packs might change that.

The researchers analyzed data from more than 16,500 smokers who took part in the Global Adult Tobacco Survey from 2008-2012. The participants lived in 12 low- and middle-income countries -- Bangladesh, Brazil, China, Egypt, India, Indonesia, Mexico, Russia, Thailand, Turkey, Ukraine and Vietnam -- and had made one or more quit attempts in the past 12 months.

About 60% of the world's smokers live in those 12 countries.

Overall rates of relapse on the first day of trying to quit smoking ranged from 3% to 14%. Rates of women who reported at least one quit attempt varied considerably between countries, from slightly over 1% in Egypt to 43% in Brazil.

Large warning labels on cigarette packs were associated with a lower chance of first-day relapse among women, according to the study published online recently in the journal Addictive Behaviors.

"Yet, as of 2013, less than half of low-middle income countries included in the Global Adult Tobacco Survey had implemented these warning labels on cigarette boxes," Martins noted in a university news release.

"A successful first day of abstinence is one of the most important predictors for prolonged smoking cessation, and little is known about why women may find this period more challenging than men," said study first author Dr. João Mauricio Castaldelli-Maia, a postdoctoral fellow at Mailman.

"It may be that withdrawal syndrome, which typically presents on the first day of abstinence and is cited by smokers as the main reason for relapse, may play an essential role in one-day quit attempt outcomes among women who typically report more withdrawal symptoms than men," he said in the release.

Women are also less likely than men to have long-term success in quitting, and have different reasons for starting smoking and quitting, the researchers noted.

For more on quitting tobacco, see the American Cancer Society.