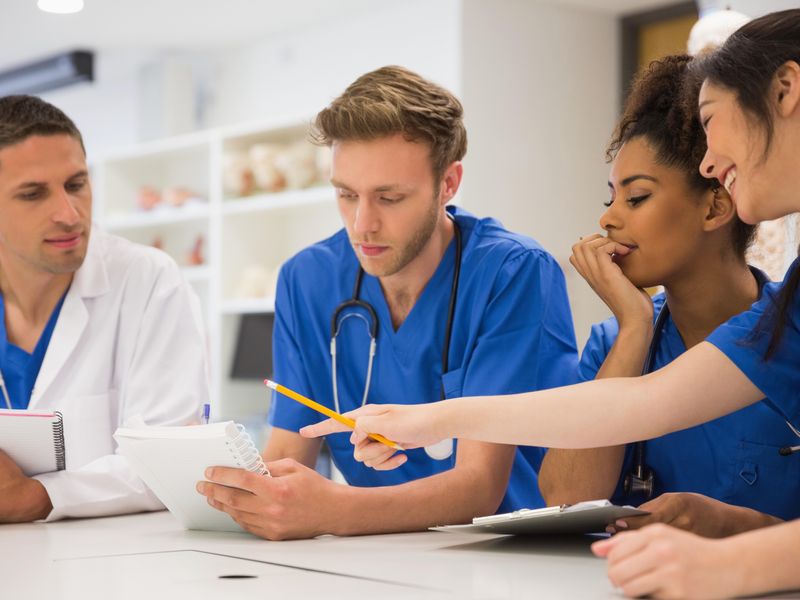 "In recent years, there has been a significant focus on the diversity of medical students, but to date, most work has focused on 'visible' forms of diversity; such as race, ethnicity and gender," lead study author Arman Shahriar, a University of Minnesota Medical School student, said in a university news release.

"This paper is the first to describe the socioeconomic diversity of the medical student body in the U.S., which is a more hidden form of diversity," Shahriar explained.

The researchers' analysis of medical schools nationwide found that wealthy students are overrepresented in medical school, both overall and within each racial and ethnic group.

Low-income students are underrepresented overall, with the exception of certain subgroups of Asian-identifying students, according to the report published online March 15 in JAMA Network Open.

Study co-author Shailey Prasad is a professor in the University of Minnesota Medical School and executive director for the Center for Global Health and Social Responsibility. He said that "there is an urgent need to diversify the physician workforce" in the United States.

"This study clearly shows that we have a long way to go to achieve that in terms of socioeconomic diversity. I hope this study will prompt changes in administration processes lest our field continues to be primarily for those with financial means," Prasad said.

Low-income households in the United States are disproportionately Black and Hispanic, which means less opportunities for people in those racial groups to pursue medical careers and create more diversity in medicine, the researchers noted.

"In our paper, we discuss tools for assessing socioeconomic disadvantage that admissions departments across the nation should all be using," Shahriar said.

"The long-term path toward workforce diversity will require bringing socioeconomics into the spotlight, and more aggressive and upstream interventions by medical schools and organized medicine," he concluded.