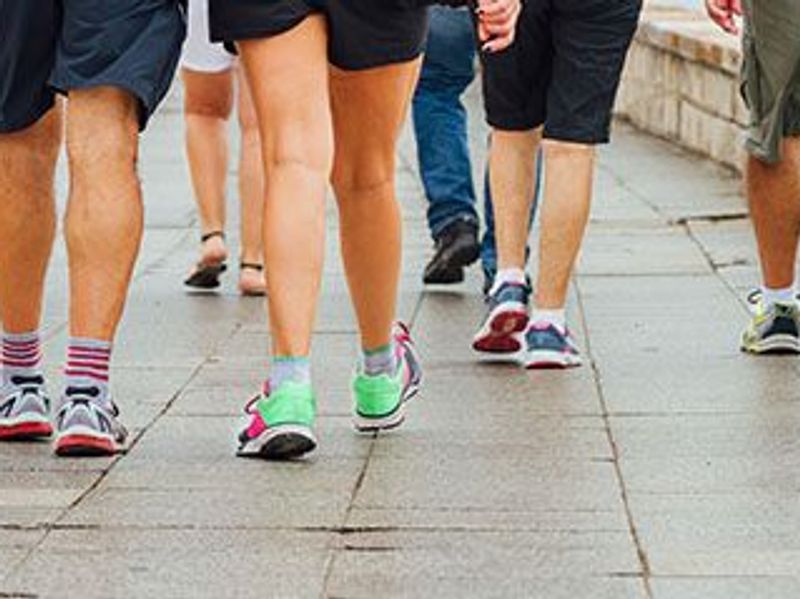 America's roads are getting ever more dangerous for pedestrians, a new study finds.

During the first six months of 2021, there was a 17% increase in pedestrian deaths in the United States - and that just continues the sharp increase seen over the previous 10 years, the researchers noted.

The continuing rise in pedestrian deaths comes as speeding, impaired and distracted driving, and other dangerous driver behaviors remain at unacceptably high levels, the association noted.

The GHSA said pedestrian fatalities increased in 39 states and Washington, D.C., during the first half of 2021, but fell in 11 states. Three states - California, Florida and Texas - that have 27% of the U.S. population accounted for 37% of all pedestrian deaths nationwide in the first six months of 2021.

"Walking is the most basic form of transportation, but there is a pedestrian safety crisis due to drivers speeding, being impaired or distracted, or engaging in other dangerous behaviors," said GHSA executive director Jonathan Adkins.

"We need to leverage everything that works - infrastructure improvements, changes to road design, equitable enforcement of traffic safety laws and community outreach - to reverse this deadly trend and make our roadways safe for people walking, biking and rolling," Adkins said in a GHSA news release.

In the first three quarters of 2021, there were 31,720 crash deaths in the United States, according to the U.S. National Highway Traffic Safety Administration. That's the highest number during the first nine months of any year since 2006.