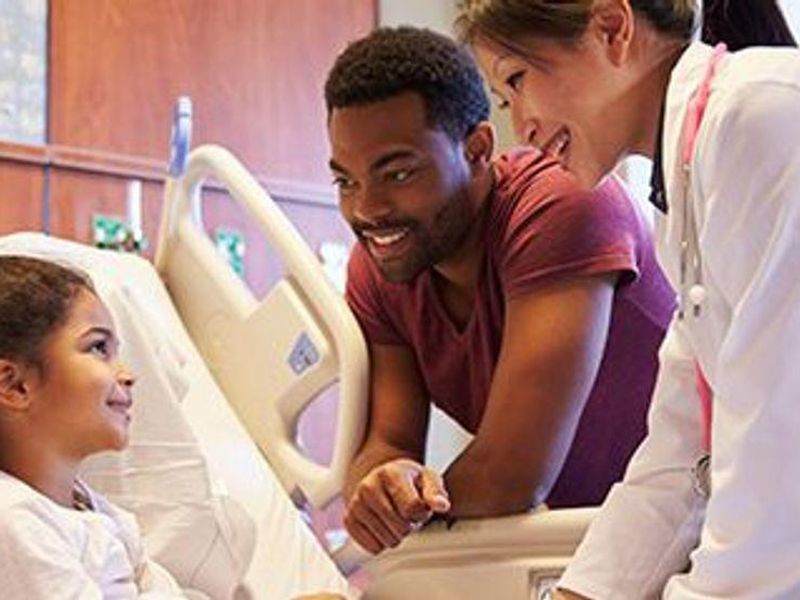 The High Cost of Living With Sickle Cell Disease

Americans with sickle cell disease who have private insurance face average out-of-pocket costs of $1,300 a year and a lifetime total of $44,000, new research reveals.

That means that their out-of-pocket expenses are nearly four times higher compared to people without the inherited blood disorder, the new study found.

"Identifying ways to reduce the burden many people living with [sickle cell disease] face is a critical part of coordinated research," said study author Kate Johnson, who completed the analysis while at the University of Washington, in Seattle. "We hope this analysis complements the larger scientific quest to identify cures for sickle cell disease."

For the study, Johnson and her team analyzed private health insurance claims filed between 2007 and 2018 by nearly 21,000 people under 65 with sickle cell disease and more than 33,000 without the disease.

The investigators found that people with sickle cell disease had more medical appointments, more urgent care and emergency visits, more prescriptions and higher out-of-pocket costs than those without the disease.

Those costs peaked between ages 13 and 24. That's when many people with sickle cell disease switch from pediatric to adult care and may have increased medical visits, according to the authors of the U.S. National Institutes of Health (NIH)-supported study.

The researchers noted that their study included only the one-third of U.S. sickle cell patients covered by private insurance. Costs may be even higher for those covered by Medicaid or Medicare, or the uninsured, they added in an NIH news release.

Johnson and her colleagues suggested that future research could include an examination of the indirect costs of sickle cell disease, such as family caregiving and reduced productivity. They noted that some previous research suggests that people with sickle cell lose about $700,000 over their lifetime because they can't work.

Sickle cell disease affects about 100,000 people in the United States and millions worldwide.

The findings were published online May 16 in the journal Blood Advances.