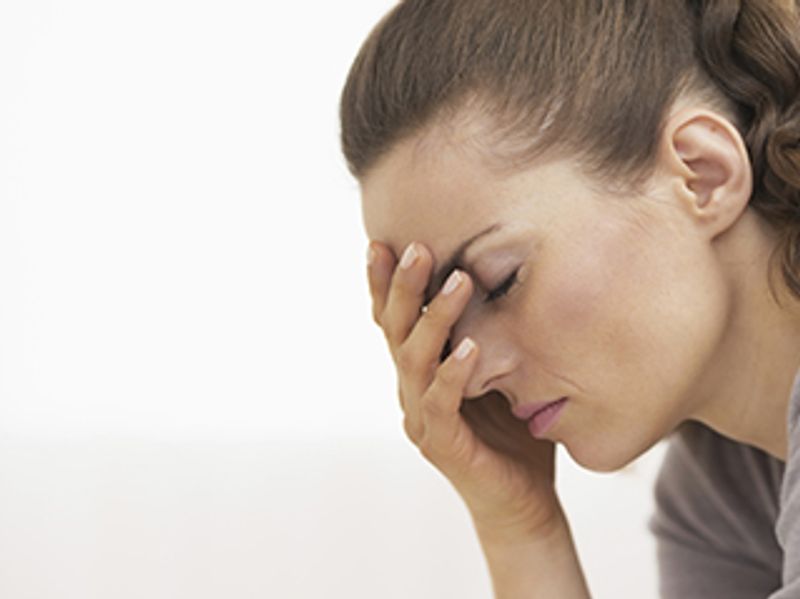 Depression in Pregnancy Tied to Behavior Issues in Kids

Children whose mothers had rising levels of depression during pregnancy appear to have an increased risk of behavioral problems, researchers say.

"Our findings suggest that increases in mother's symptoms of depression from preconception to postpartum contribute to children's lower attention and behavioral control, which can raise the risk of problems across the life span," said study lead author Gabrielle Rinne, a psychology graduate student at the University of California, Los Angeles.

"Parents should know, however, that this can be addressed through early childhood intervention," Rinne said in a university news release.

The seven-year study included 125 U.S. women and their children who were followed from before pregnancy until the children were 5 years old. Most of the women were Black or Hispanic and from low-income families.

The women were interviewed four times about their symptoms of depression: once before becoming pregnant, twice during pregnancy and again about three months after their baby's birth.

When their children were 4 years old, the mothers were asked to describe their child's temperament and behavior, particularly episodes of emotional distress and their ability to regulate their emotions.

At age 5, the children were given a computer task to assess their ability to concentrate.

Children of mothers whose depression increased during pregnancy did worse on the task than children whose mothers had consistently low symptoms of depression.

It's the first to show that changes in mothers' levels of depression over time may affect their young children's behavior and emotional well-being, the researchers said.

"This study suggests that a pattern of increasing depression may adversely affect children," said study co-author Christine Dunkel Schetter, a professor of psychology and psychiatry at UCLA.

She noted, however, that not all of these kids will experience behavioral problems later, only that their risk may be higher. The study only found an association, and not a cause-and-effect link.

"Moms who experience depression or stress at multiple times should know the effects this can have on young children," Dunkel Schetter said in the release. "They can seek evaluation and treatment from a doctor or mental health professional for their children and themselves."

For more on depression during pregnancy, see the American Pregnancy Association.