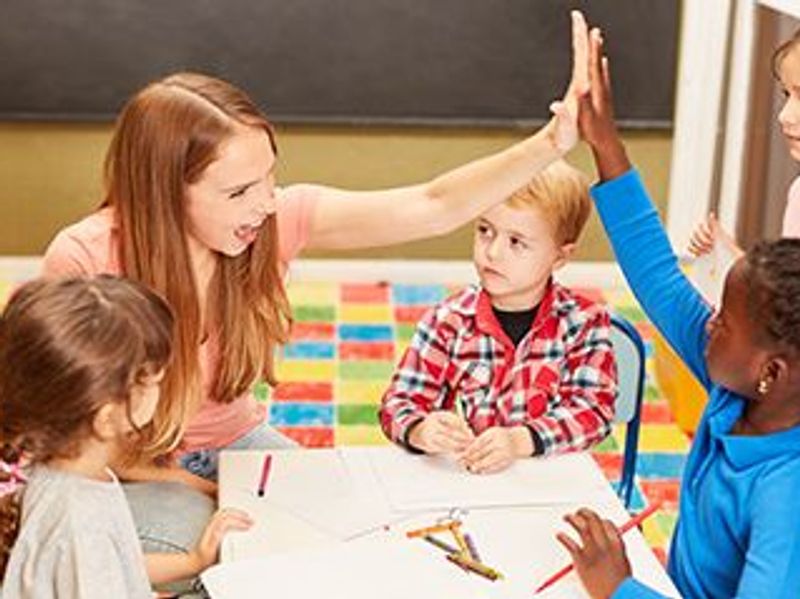 Teachers play a critical role in the early detection and reporting of child abuse, according to a new study that found school closures during the height of the pandemic may have meant that up to 8,000 reports of endangered children were missed.

"To protect children, we need to better understand why so many are maltreated -- 13% according to one study and 4 in 10 according to another," she said in a university news release. "Maltreatment has significant costs for society. Early detection is crucial because it leads to quicker intervention and that can result in providing a child with a safe, permanent home."

Throughout the course of the study, published recently in the Journal of Human Resources, researchers worked to define how educators helped to identify abused children before the pandemic. When schools began to close in the spring of 2020, the worry was that children were more at risk due to rising financial strain on families and spending more time at home, as well as injuries to children becoming more frequent and more severe. Despite that, researchers found the number of abuse reports decreased.

Early pandemic effects included a sharp decline in kindergarten enrollment, three months of missed school for older kids in the spring of 2020, and numerous additional absences the following school year. Teachers, who are frequently required by state law to report evidence of abuse, were no longer a means of support for children, the researchers said.

Their conservative calculations show that due to school closures or children not being enrolled, between 5,500 and 8,000 reports were likely missed during the pandemic.

To compare how the volume of investigated reports varies between the academic year and summer break, the researchers based their conclusions on data from a number of sources.

A noteworthy finding was that the number of investigated reports for 5-year-old children is 5% to 10% higher for those eligible to enroll in kindergarten at age 5 than for those who are not. Additionally, the number of reports of child abuse that are investigated is 30% to 65% higher at the start and end of the school year than it is during the summer months.

According to the researchers, the findings have three major policy implications. The first is beginning discussions about how much time students spend in school, including the length of the school day and public preschool. Secondly, it highlights the importance of better understanding the implications of the recent rise in homeschooling, since this may result in less support for children. Lastly, it emphasizes the implementation of more consistent training for education professionals in identifying and reporting child abuse.

“We ask so much of our teachers and so many of them have performed with great courage and perseverance during the pandemic," Fitzpatrick said. "As a society, we owe more to them so that they can do a difficult part of their job with skill and take the steps necessary to protect the children they see every day."

Visit the U.S. Centers for Disease Control and Prevention for more on child abuse.