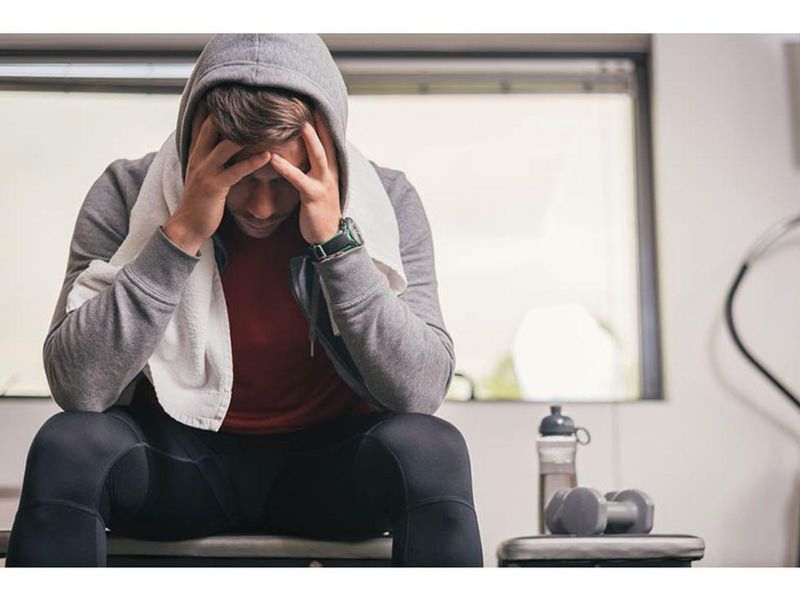 "Our nation's transition to 988 moves us closer to better serving the crisis care needs of people across America," HHS Secretary Xavier Becerra said in a statement released Friday. "988 is more than a number, it's a message: we're there for you. The transition to 988 is just the beginning. We will continue working towards comprehensive, responsive crisis care services nationwide to save lives."

The lifeline call center received a total of 361,140 calls, chats and texts last month, according to performance data for August. It took an average of 42 seconds for each to be answered.

Counselors spent an average of 18 minutes and 49 seconds on each call or text.

The numbers of calls, chats and texts was 152,000 more than the previous August and the wait time to reach a counselor was down from 2½ minutes.

"We want everyone to know that there is hope. Whether you're experiencing thoughts of suicide, a mental health or substance use crisis, or any other kind of emotional distress, there is compassionate, accessible care and support," Dr. Miriam Delphin-Rittmon, HHS assistant secretary for mental health and substance use and leader of HHS' Substance Abuse and Mental Health Services Administration (SAMHSA) said in the HHS statement. "With rising levels of anxiety, depression, and other mental illnesses -- and the devastating number of overdose deaths -- it is crucial that people have somewhere to turn when they're in crisis."

The decision to change the lifeline was made unanimously in 2020 by the U.S. Federal Communications Commission. The FCC voted in 2021 to require text messages sent to 988 also be routed to the lifeline.

It is the second leading cause of death among those aged 10-34, according to the American Psychiatric Association.

The new 988 service is "a first step towards a transformed crisis care system in much the same way as emergency medical services have expanded" in the United States, John Draper, the lifeline's executive director, told CNN.

The U.S. Centers for Disease Control and Prevention has more facts about suicide.