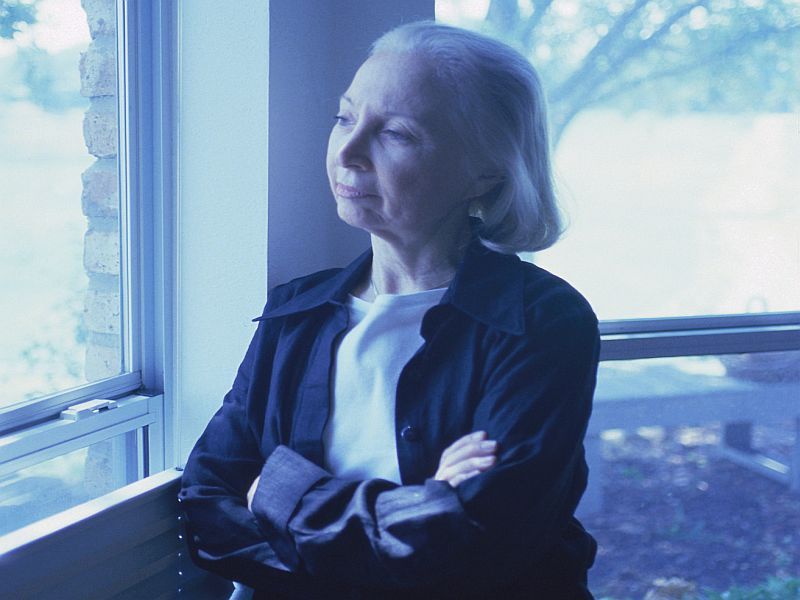 They gathered five years of information on the social and emotional well-being, diet and physical activity of 1,500 Parkinson's disease patients. They were most recently surveyed in December 2019.

Those who reported feeling the loneliest got less exercise, were less likely to have a healthy diet, and had a lower quality of life, according to the study published recently in the journal NPJ Parkinson's Disease.

"That surprised us," said study author Dr. Indu Subramanian, a neurologist at the University of California, Los Angeles, and director of the Southwest Veteran Affairs Parkinson's Disease Research, Education and Clinical Centers.

"One of the most detrimental things is actually being lonely," she said in a university news release.

The negative effect of loneliness on Parkinson's disease symptom severity was as large as the positive effect from exercise, according to Subramanian.

She noted that millions of people are limiting their social interactions during the COVID-19 pandemic.

While that helps people avoid infection, it can lead to isolation and loneliness that may be particularly hard on people with Parkinson's disease. Some of them already limit social interactions due to disease symptoms such as tremors, so the additional isolation due to the pandemic can be even more difficult.

The researchers recently sent a new survey to the study participants to collect data about how the pandemic has affected their symptoms.

To help Parkinson's patients during the pandemic, Subramanian started a virtual support group that meets two to three times a week.

"It's called social prescribing, because you literally prescribe to your patients to be more socially connected," Subramanian explained.

"It's actually grown into an international group of patients. People have grown to enjoy and connect through it. Some people have told me it's the only social thing they do at all," she said.