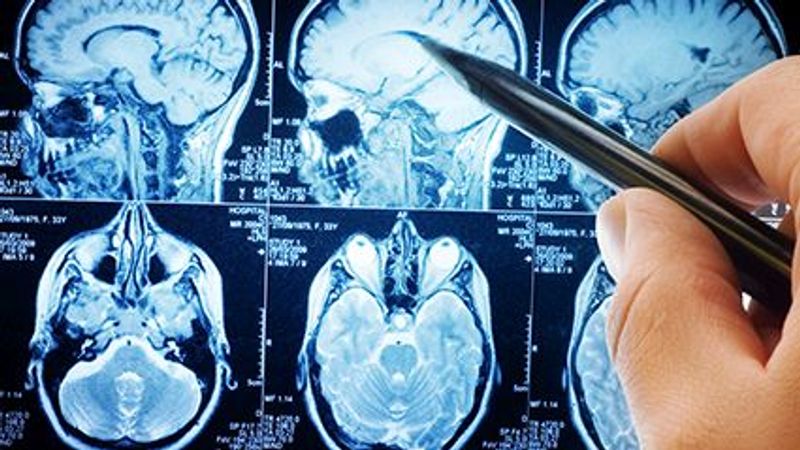 Neurologists Much Tougher to Find in Rural America

A shortage of neurologists in rural parts of the United States means that people in those areas are less likely to receive specialized care for conditions such as stroke, dementia and back pain, a new study claims.

"Neurologists in the United States are not evenly spread out, which affects whether patients can see a neurologist for certain conditions like dementia and stroke," said study author Dr. Brian Callaghan, from the University of Michigan.

His team reviewed one year of Medicare data and identified 2.1 million patients who made at least one office visit for a neurologic condition during that time.

Overall, 24% of patients with a neurologic condition were seen by a neurologist, but rates varied from 21% in more rural areas to 27% in more urban areas with the most neurologists. Most of that difference involved patients with dementia, back pain and stroke.

Among dementia patients, 38% of those in more rural areas saw a neurologist, compared to 47% in more urban areas. The rates for stroke patients were 21% and 31%, respectively.

The findings were published online Dec. 23 in the journal Neurology.

"It is important that all people have access to the best neurologic care," said Dr. James Stevens, president of the American Academy of Neurology.

"Not surprisingly, more neurologists tend to work and live in metropolitan areas, but this study underlines the need to ensure that rural areas also have a supply of neurologists to meet demand," Stevens said in an academy news release. "One way to give people more access to neurologic care is with telemedicine, which has been used successfully during the COVID-19 pandemic. Remote office visits by computer or telephone are one way to extend neurological service to people in underserved areas."

Interestingly, the researchers found that more than 80% of Parkinson's disease patients received care from a neurologist, no matter where they lived, and the rate was similar for multiple sclerosis patients, according to the study.

"Our research found that some areas of the country have up to four times as many neurologists as the lowest served areas, and these differences mean that some people do not have access to neurologists who are specially trained in treating brain diseases," Callaghan said in the release.

The U.S. National Library of Medicine has more on neurologic diseases.