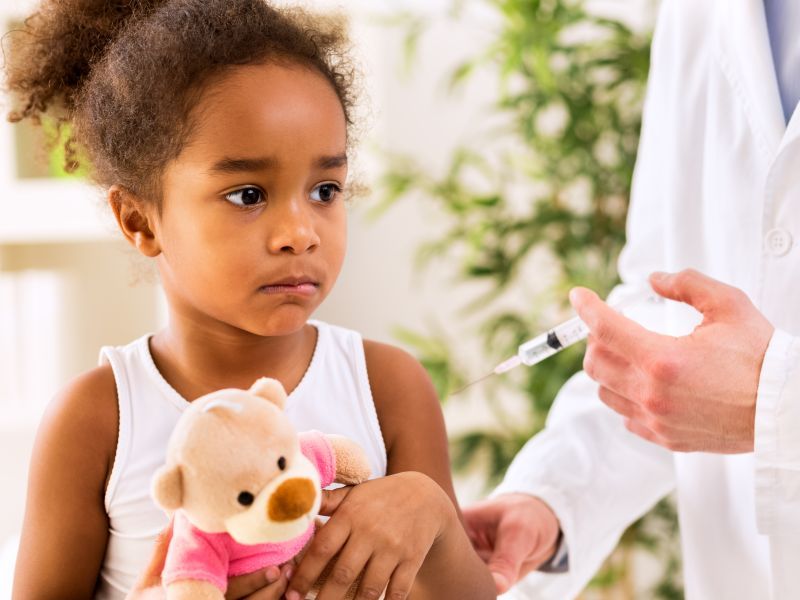 They're medical miracles: A new report finds that vaccines against 10 major diseases prevented 37 million deaths between 2000 and 2019 in low- and middle-income countries worldwide, with young children benefiting most.

Vaccinations are also projected to prevent a total of 69 million deaths between 2000 and 2030, researchers say.

Their modeling study also shows that vaccination against the 10 diseases -- including measles, rotavirus, HPV and hepatitis B -- means that people born in 2019 will have a 72% lower risk of death from those diseases over their lifetime.

"There has been a much-needed investment in childhood vaccination programs in low-income and middle-income countries [LMICs] and this has led to an increase in the number of children vaccinated," explained study co-author Caroline Trotter, an infectious diseases researcher at the University of Cambridge in the U.K.

The greatest benefit of vaccination is among children under age 5. In this age group, deaths from the 10 diseases would be 45% higher without vaccination, according to findings published Jan. 29 inThe Lancet medical journal.

Vaccinations against measles will have the biggest impact, preventing 56 million deaths between 2000 and 2030. Over the lifetime of people born between those years, vaccination will prevent 120 million deaths -- 65 million of them in kids under age 5.

The findings suggest that if progress continues, the public health gains vaccines provide will continue to increase in coming decades.

Evaluating the impact of these programs on public health is key to continued investment, she said.

"By projecting up until 2030 in these 98 countries, we have provided insight on where investments in vaccine coverage should be directed to achieve further gains, for example increasing HPV coverage in girls and pneumococcal conjugate vaccines [PCV] coverage in children under 5 will have the most impact according to our modeling," he said.

The World Health Organization has more on vaccines.