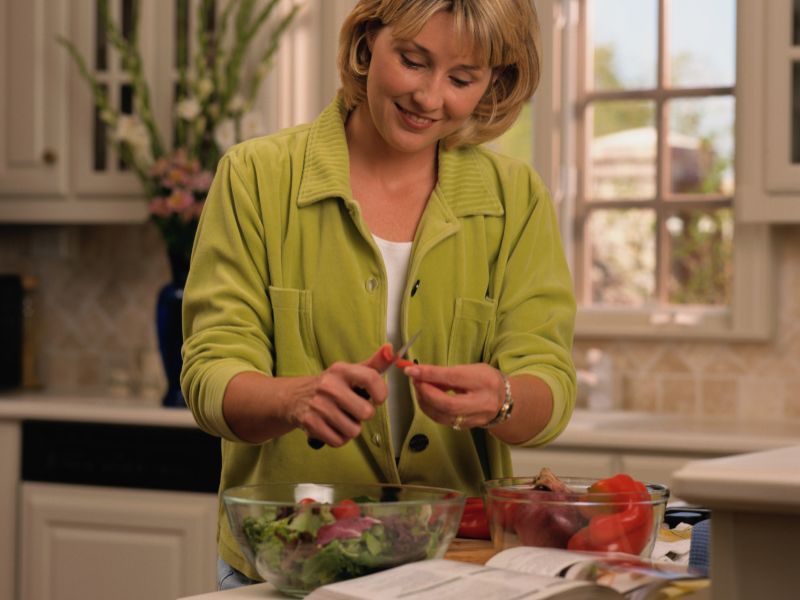 New research offers more evidence that the mantra rings true: People who got regular exercise and ate a healthy diet in middle age had a reduced risk of serious health problems as seniors.

"Health care professionals could use these findings to further promote and emphasize to their patients the benefits of a healthy diet and a regular exercise schedule to avoid the development of numerous chronic health conditions in the present and in later life," said study author Vanessa Xanthakis, an assistant professor of medicine and biostatistics in the Section of Preventive Medicine and Epidemiology at Boston University School of Medicine.

In middle age, 28% of the adults followed both the physical activity and dietary guidelines, while 47% followed only one of the guidelines.

Adhering to the physical activity and dietary guidelines in middle age was associated with a lower chance of developing the metabolic syndrome and other serious health conditions later in life, according to the study published March 31 in the Journal of the American Heart Association.

"The earlier people make these lifestyle changes, the more likely they will be to lower their risk of cardiovascular-associated diseases later in life," Xanthakis said in a journal news release.