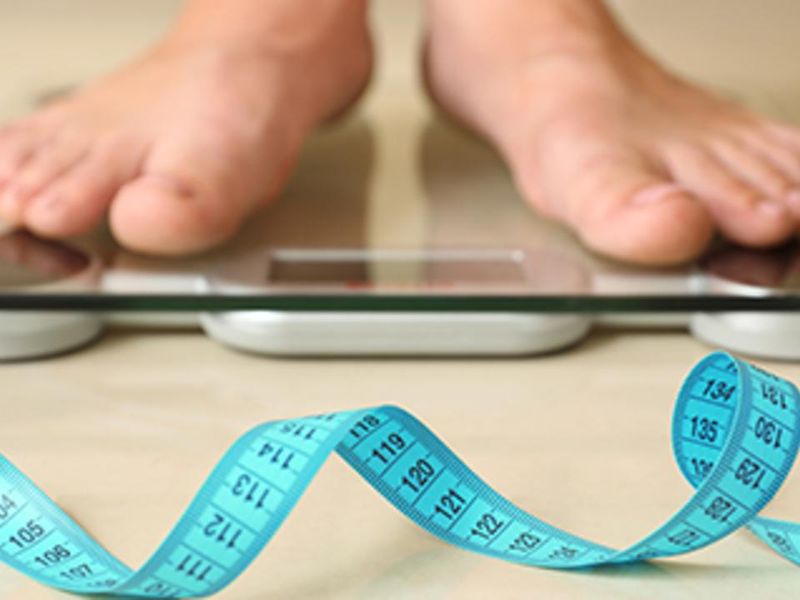 Obesity in Teens, Higher Risk of Stroke Before 50

Strokes are on the rise among people younger than 50, and new research suggests that packing on the pounds during the teen years is a big reason why.

The more overweight you were from ages 16 to 20, the greater your risk of having a stroke before age 50, the new study shows.

"Given ongoing trends of adolescents who are overweight and obese in the U.S., Israel and other Western countries, the future burden of stroke among young adults is expected to rise further," said study author Dr. Gilad Twig. He is an associate professor in the medical corps of the Israel Defense Forces and the Department of Military Medicine at Hebrew University in Jerusalem.

The researchers looked at teen body mass index (BMI) and first stroke before age 50 among 1.9 million Israeli males and females. Two nationwide databases were used: the Israel Defense Forces and the Israeli National Stroke Registry. All study participants had a complete physical between 1985 and 2013 when they were 16 to 20 years old. They were ranked from underweight to obese, according to their BMI. (BMI is a measure of body fat based on height and weight.)

Overweight teens had twice the risk of having a stroke before turning 50. With obesity, they had a 3.4-times higher risk for stroke, when compared to folks in the low-normal BMI group.

Even those with BMIs in the high-normal range were more likely to have a stroke before 50 than those with lower BMIs, the study showed.

The new findings were seen in men and women and held even after researchers controlled for type 2 diabetes, which is known to increase stroke risk.

Exactly how teenage obesity affects stroke risk is not fully understood yet. The study can't say for sure that losing weight in your 20s, 30s or 40s will reduce your risk of having a stroke before age 50, as researchers didn't look at weight loss or gain during these decades.

But "our findings underscore the importance of effective treatment and prevention of high normal and excessively high BMI during adolescence," Twig said.

Strokes are on the rise among young people, said Dr. Deepak Bhatt, executive director of interventional cardiovascular programs at Brigham and Women's Hospital Heart & Vascular Center in Boston. "The causes are multifactorial and include increasing rates of obesity, diabetes and, in some cases, illicit drug use," he said.

Weight loss can reduce your risk of stroke, as well as the risks of heart attack, heart failure and diabetes, among other health problems, added Bhatt, who was not involved in the new study.

"The researchers have identified what appears to be a modifiable risk factor for ischemic stroke in the young -- being overweight or obese in adolescence," Bhatt said. "These data provide yet another compelling reason to encourage adolescents to be physically active and eat a healthy diet."

You've been warned, said Daniel Lackland. He is a professor of epidemiology at the Medical University of South Carolina and an expert volunteer at the American Heart Association and the American Stroke Association.

The new findings don't mean you are powerless if you were overweight or obese as a teen, said Lackland, who was not part of the study. "Quit smoking if you smoke, and if you lose weight, you lose your risk for diabetes and high blood pressure, which is at the top of the barrel for stroke risk factors," he said.

The bottom line? "If you lose the weight," Lackland added, "you might not eliminate your risk for stroke, but you will certainly reduce your risk of having a stroke at an early age."

The study appears in the June issue of Stroke.

Learn more about the stroke risk factors you can control at the American Stroke Association.