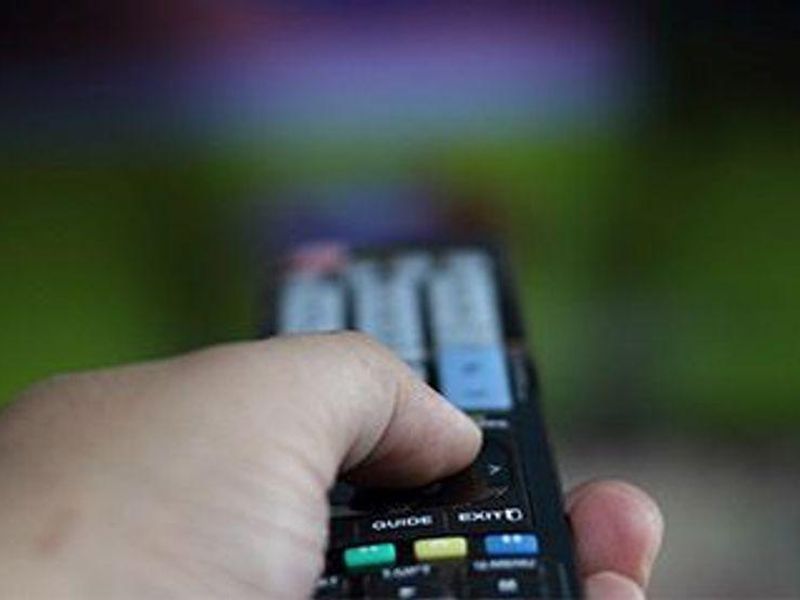 Think You Can Spot Fake News? Many Can't

Most Americans mistakenly believe they can spot fake news, which makes them more vulnerable to the false information, a new study claims.

The research included nearly 8,300 people who were asked to evaluate the accuracy of a series of Facebook headlines and then rate their own abilities to identify false news.

About 90% of participants said they had an above average ability to tell the difference between false and legitimate news headlines, but 3 out of 4 overestimated their ability to do so, the researchers found.

"Using data measuring respondents' online behavior, we show that those who overrate their ability more frequently visit websites known to spread false or misleading news," said study author Ben Lyons, an assistant professor of communication at the University of Utah. "These overconfident respondents are also less able to distinguish between true and false claims about current events and report higher willingness to share false content, especially when it aligns with their political leanings."

The study was published May 31 in the Proceedings of National Academics of Sciences.

"Though Americans believe confusion caused by false news is extensive, relatively few indicate having seen or shared it," Lyons said in a university news release. "If people incorrectly see themselves as highly skilled at identifying false news, they may unwittingly be more likely to consume, believe and share it, especially if it conforms to their worldview."

Lyons said the findings "paint a worrying picture. Many people are simply unaware of their own vulnerability to misinformation."

The results suggest the mismatch between people's perceived abilities to spot false stories and their actual abilities may play an important and previously unrecognized role in the spread of false information online, the researchers noted.