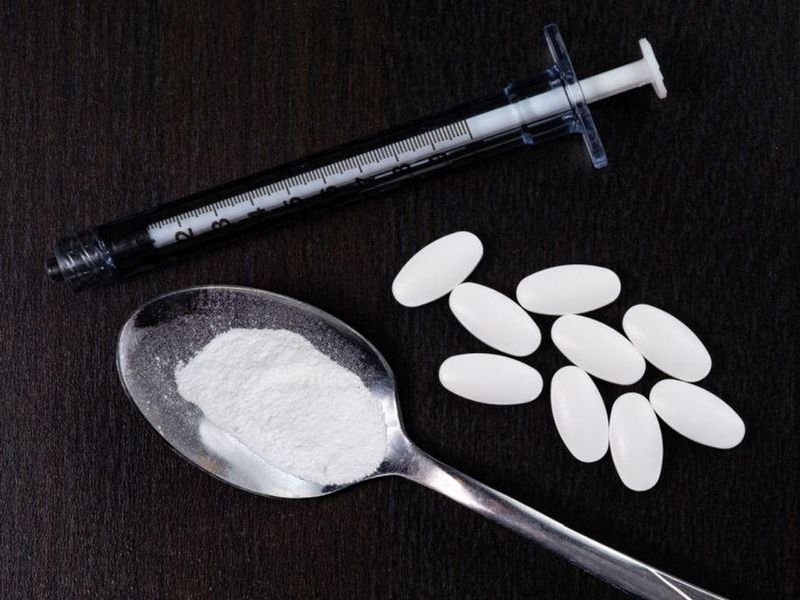 Opioid addiction treatment has become more widely available to Medicaid recipients under the Affordable Care Act, but Black patients are much less likely than white patients to get that treatment, a new study finds.

"Opioid use disorder can be treated, just like any other disease, but treatment is most successful when the patient has regular, unimpeded access to trained clinicians who can not only treat the disorder, but also oversee the rest of their health care," said study co-author Julie Donohue. She's chair of the University of Pittsburgh Graduate School of Public Health's department of health policy and management.

Opioid addiction is one of the leading causes of death in the United States. Medicaid covers nearly 80 million low-income people, or nearly a quarter of all Americans.

Donohue's team analyzed data from 11 states with 22% of Medicaid's enrollees. Those states included Pennsylvania and five others with high opioid overdose death rates.

Rates of opioid addiction among Medicaid enrollees rose from 3.3% in 2014 to 5% in 2018, while the rate of opioid addicts enrolled in Medicaid due to expansion under the Affordable Care Act rose from 27.3% to 50.7% during that same period.

"This demonstrates that state Medicaid expansion provided access to care for a population that needed to be engaged in the health care system," Donohue said in a university news release.

Several medications -- buprenorphine, methadone and naltrexone -- are used to treat opioid use disorder, and work best when taken continuously.

The researchers assessed several indicators of quality of care for opioid addiction, including at least one period of 180 days of continuous medication, at least one order for a urine drug test and at least one claim for behavioral health counseling.

Black patients were much less likely than white patients to be treated with medications for their opioid addictions and were less likely to have continuity of such treatment, according to the study published July 13 in the Journal of the American Medical Association.