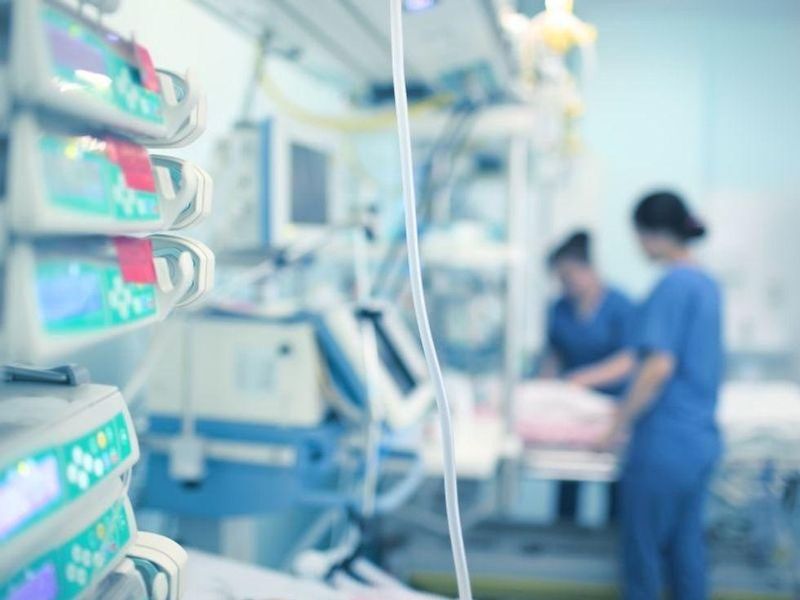 There's some encouraging news for U.S. teens and young adults with cancer.

Survival rates have improved for several types of cancer, though gains have been limited for some common kinds, according to a long-term study published online July 26 in the journal Cancer.

The researchers used a wealth of accumulated data "to piece together a larger part of the cancer survival story for the adolescent and young adult population in the United States," said lead author Denise Riedel Lewis, a researcher at the U.S. National Cancer Institute.

"These results will help refocus our research efforts on adolescent and young adult cancer survivorship," Lewis said in a journal news release.

For the study, she and her team analyzed 1975-2016 data on case numbers, deaths and survival rates for nine cancer types in young patients.

They found significant improvements in five-year survival for those with brain and other nervous system tumors; colon and rectal cancer; lung and airway cancer; acute myelogenous leukemia, and Non-Hodgkin lymphoma.

There was, however, limited or no improvement in survival for women with breast, cervical and ovarian cancers, or for patients with bone/joint sarcomas.

For cervical cancer, five-year survival remained steady from 1975 through 2011. New cases have declined and death rates flattened out since 2005.

Researchers reported a slight rise in five-year survival for ovarian cancer during the full study period. New cases and death rates fell between 1993 and 1996.

Five-year survival for bone/joint sarcomas rose between 1975 and 1989 but has leveled off since.

The American Cancer Society has more on teens and cancer.