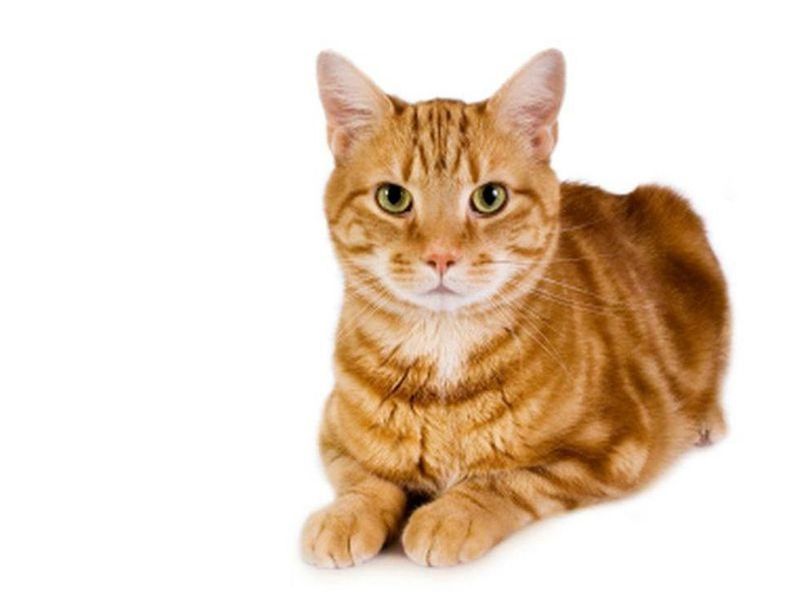 Your favorite tabby cat may seem to have little similarity to her relatives in the wild, but all share a key gene that gives them their distinctive look.

Why cats' coats are decorated with stripes, spots and blotches has long been a mystery. Now, researchers have identified a specific gene that all domestic cats, wild big cat species and possibly even other mammals have that regulates development of these fur patterns.

"Color patterns are one of these unsolved biological mysteries; there's no go-to model organism to study it -- mice don't have stripes or spots," said lead author Dr. Gregory Barsh, professor emeritus of genetics at Stanford Medicine in California. "The color patterns and variability that you see in animals like tigers, cheetahs and zebras prompted some central questions for us."

Barsh's team wanted to understand the genetic and cellular mechanisms that underlie these patterns, and how they have evolved to give rise to the diversity of shape and form seen today.

In studying fetal cat tissue, the investigators found a "prepattern" in cats' skin, which was thicker where dark fur would develop and thinner where fur would be light-colored.

"We call this step 'establishment,' and it happens long before color appears and long before hair follicles are mature," Barsh said in a Stanford news release.

The researchers used this as a map that indicated what cells played a part in creating the pattern and when it was formed. By examining the genetic makeup of individual cells, they found that a gene called DKK4 was active in thickened skin, but not in thinner skin.

Then the investigators studied Abyssinian cats. They're known for fur with a blur of colors, darker markings squished together, like pencil shadings of gray on an orangish-brown coat.

This look, unlike that of tabby cats, is known as "ticked." And researchers discovered that it was created by mutations in the DKK4 gene.

"If you remove DKK4, the dark areas don't go away entirely, but they become smaller and more packed together," Barsh said.

Even all-white or all-black cats are patterned underneath their fur.

Two distinct processes make a color pattern, the researchers explained. The first creates the pattern as a feline embryo develops. The second translates that pattern into pigment produced in hair follicles.

The pigment is lacking in white cats. In other solid-colored cats, the pattern is overridden by instructions to produce only the one color, the study authors said.

Still a mystery is how DKK4 "paints" domestic cats' color patterns, but scientists know it interacts with an essential class of proteins called WNTs.

WNTs and DKK4 work together to form the prepattern when an embryo is just 2 to 3 millimeters long. While DKK4 is involved in marking the areas that will have pigmented hair, how these areas of skin "remember" which target pigment to produce is unclear.

"This is one of the big unanswered questions in our work -- how to connect the process of prepattern formation to the process that implements the pattern later in development," Barsh said. "That's something that we're actively trying to figure out."

This is also not the only answer to the question of why cats have color differences.

Researchers previously identified a different gene that controls coat color variation in tabby cats. It's also the gene responsible for the difference between cheetahs and king cheetahs, which have thicker, more prominent fur patterns.

The research team noted that they plan to explore this more.

The findings were published Sept. 7 in Nature Communications.