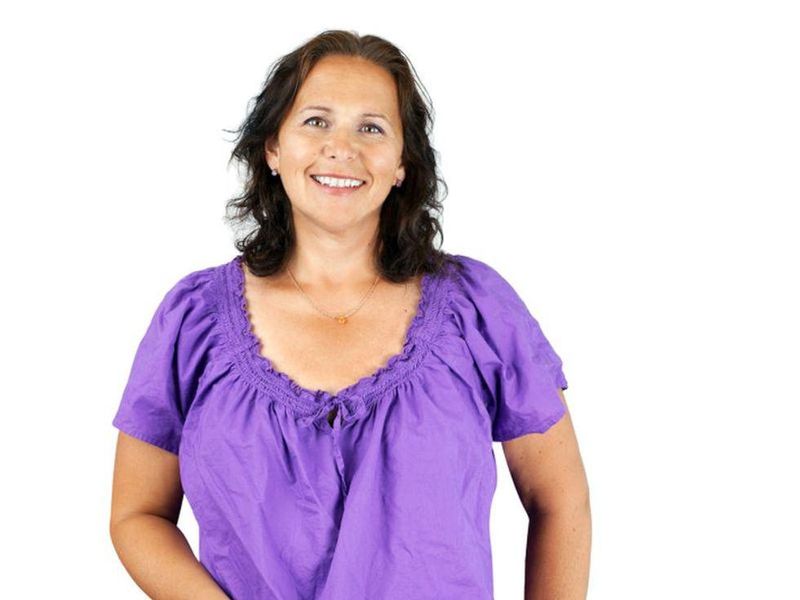 The length of a woman's menstrual cycle as she nears menopause could reflect her future risk of heart disease, researchers report.

Some women's menstrual cycles become longer as they approach menopause, while others' cycles remain stable. This new study found that the women whose cycle increased in length two years before menopause had better measures of vascular health than those who had stable cycles.

"Cardiovascular disease is the No. 1 killer of women, and the risk significantly increases after midlife, which is why we think that menopause could contribute to this disease," said study author Samar El Khoudary, an associate professor of epidemiology at the University of Pittsburgh's Graduate School of Public Health.

"Menopause is not just a click of a button. It's a multistage transition where women experience many changes that could put them at higher risk for cardiovascular disease," she said in a university news release. "Change in cycle length, which is linked to hormone levels, is a simple metric that might tell us who is more at risk."

To examine this relationship, El Khoudary and her colleagues analyzed data from 428 older U.S. women in an ongoing national study.

Compared to women with stable cycles, those in the late increase group had significantly better measures of artery hardness and thickness, indicating a lower risk of heart disease. Women in the early increase group had the poorest artery health.

The study was published Oct. 13 in the journal Menopause.

Changes in menstrual cycles during menopause may reflect hormone levels, which in turn contribute to heart health, the researchers suggested. They plan to test this theory in future research by assessing hormone changes.

"These findings are important because they show that we cannot treat women as one group: Women have different menstrual cycle trajectories over the menopause transition, and this trajectory seems to be a marker of vascular health," said El Khoudary. "This information adds to the toolkit that we are developing for clinicians who care for women in midlife to assess cardiovascular disease risk and brings us closer to personalizing prevention strategies."

The American Heart Association has more on menopause and heart disease.