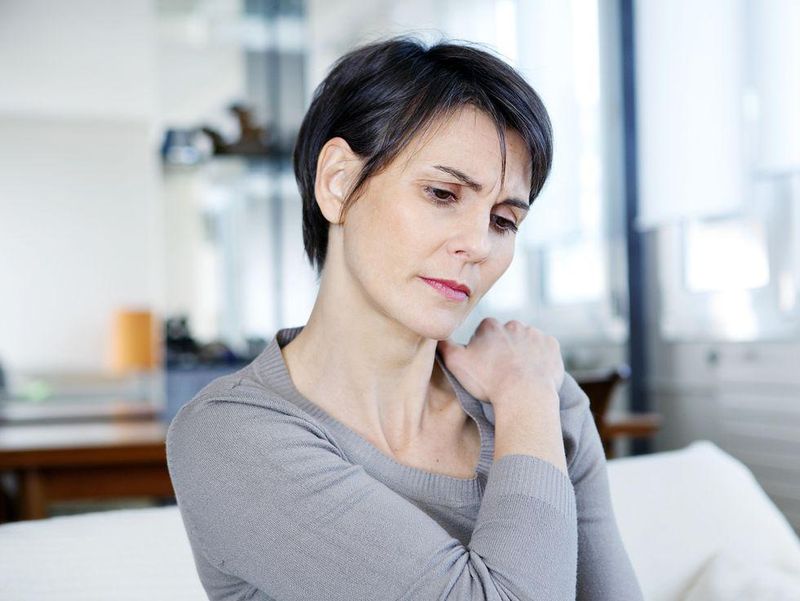 Arm and shoulder pain are common for women after breast cancer surgery, and beginning a supervised exercise program soon afterwards can go a long way to easing the discomfort, new research suggests.

As the team of British investigators explained, restricted shoulder movement and chronic pain or swelling in the armpit area can really impact a patient's recovery and quality of life.

However, "we found robust evidence that early, structured, progressive exercise is safe and clinically effective for women at higher risk of developing shoulder and upper limb problems after non-reconstructive breast surgery," said the team led by Julie Bruce. She's a professor in the Warwick Clinical Trials Unit at the University of Warwick, in England.

Half of them received usual care -- simply being handed information pamphlets -- while the other half received usual care along with a structured exercise program that was led by physiotherapists. The exercises included stretching, strengthening, physical activity and behavioral changes.

The program began seven to 10 days after surgery, with two additional appointments one and three months later, the researchers said.

One year after surgery, the women in the exercise group said they had lower pain intensity, less arm disability and better health-related quality of life than those in the usual care group.

There were no differences in nerve pain, wound-related complications, surgical site infections, swelling or other complications, according to the study published online Nov. 11 in the BMJ.

One expert in the United States wasn't surprised by the findings.

"Exercise is a valid rehabilitative measure, as well as a safe and effective tool to empower cancer patients to thrive in their recovery," said Dr. Paul Baron, chief of breast surgery at Lenox Hill Hospital in New York City.

Bruce's team also suggested that their exercise program "is suitable for wider implementation in clinical practice."

Breastcancer.org has more on recovering from breast cancer surgery.