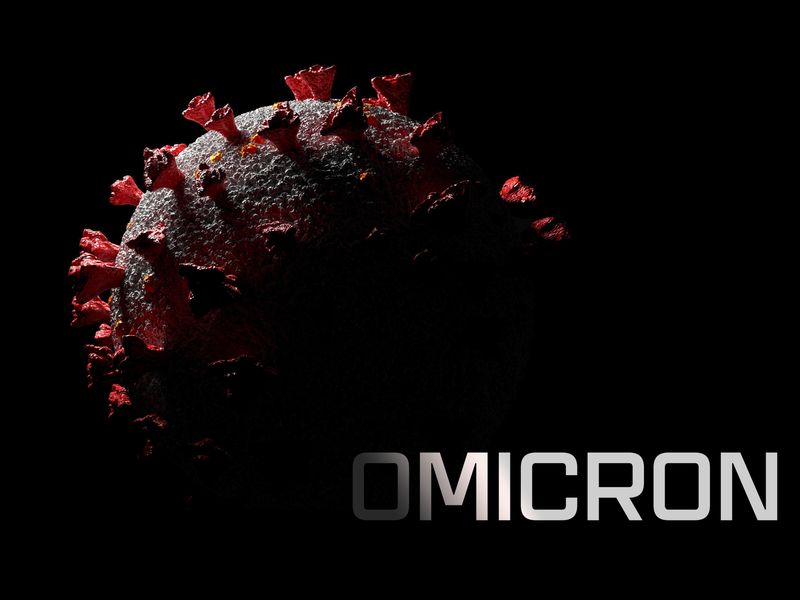 In one study, published Friday in the U.S. Centers for Disease Control and Prevention's Morbidity and Mortality Weekly Report (MMWR), a third dose of either the Pfizer or Moderna vaccines was 90% effective at preventing hospitalization, and at least 82% effective in preventing a trip to the emergency room or urgent care. The study included a three-week period when the Omicron variant took over the United States.

"The good news is that for people who received a third booster dose, the effectiveness of three doses is very high and protects against moderately severe and severe disease," study author Mark Thompson, told the Washington Post. "This is among the first data that really shows the actual level of protection in the United States."

A second study led by CDC epidemiologist Amelia Johnson and also published Friday in the MMWR found that booster shots also protected Americans, particularly those over 50, from COVID-related deaths.

Meanwhile, a third report published Friday in the Journal of the American Medical Association found that among Americans tested for COVID-19 in December 2021, three doses of an mRNA vaccine offered greater protection against cases of symptomatic COVID-19 infection than being fully vaccinated (with two doses) or unvaccinated did.

"These findings suggest that receipt of three doses of [an] mRNA vaccine, relative to being unvaccinated and to receipt of two doses, was associated with protection against both the Omicron and Delta variants," wrote researchers led by Emma Accorsi, of the CDC's COVID-19 Response Team.

"Data from other countries have also shown significant benefit of getting the booster, but this is really showing it in the U.S.," Akiko Iwasaki, an immunologist at Yale University, told The New York Times. "These numbers should be very convincing."

"We should be celebrating this," Eric Topol, a molecular medicine professor at Scripps Research, told the Post. While vaccines and booster shots are "not holding up against Omicron infections, they are holding up the wall against severe disease … and that's phenomenal," he said. "A booster is essential for preventing severe disease, hospitalization and deaths."

Still, less than 40% of Americans have gotten booster shots, according to the latest CDC data.

The three studies released Friday follow the CDC's posting of other new data on Thursday that showed the risk of hospitalization for COVID-19 among older Americans is far higher for those who are unvaccinated than for those who are fully vaccinated and have had a booster shot.

The differences were stark: In December, unvaccinated people 50 and older were 17 times more likely to be hospitalized with COVID-19 than those who had completed the initial immunization series, but hadn't yet received a booster, according to statistics published Thursday on the CDC's website.

Among those aged 50 to 64, unvaccinated people were 44 times more likely to be hospitalized with COVID-19 than those who were fully vaccinated and had a booster shot, the data showed.

The risk difference was even greater among seniors. Among Americans over 65, the chances of hospitalization for COVID-19 was 49 times higher for those who were unvaccinated than for those with full vaccination and a booster.

The findings suggest that booster shots provide older Americans with a significant added level of protection. The CDC now recommends booster shots for everyone aged 12 and older, to be given five months after getting two doses of the vaccines made by Pfizer and Moderna, or two months after a single dose of the Johnson & Johnson vaccine.

What remains to be seen is whether the power of the booster shots will last, Natalie Dean, a biostatistician at Emory University, told the Times.

"We just have to recognize that all these estimates of Omicron third-dose protection are going to be people who are pretty recently boosted," she said. "We do wonder [about] the durability of boosters themselves."