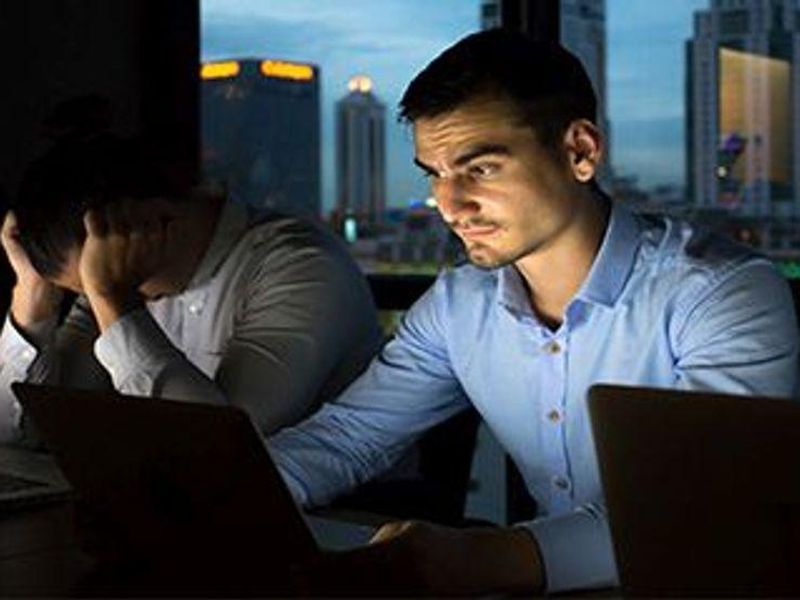 Journalistic fact checks not only flag a post as false, but also provide information refuting the fake claim with links to more information.

"We find that more information may be an antidote to misinformation," political scientists Sarah Kreps of Cornell University School of Law, and Douglas Kriner of the university's Department of Government, said in a Cornell news release.

Kreps and Kriner are co-authors of the study, which was published Feb. 15 in the journal Public Opinion Quarterly.

Tags on social media that declare content false often partially obscure a post, but don't allow users to easily access the details of that fact check.

In this study, Kreps and Kriner compared effectiveness of the two methods among more than 2,000 Americans who took part in two online surveys.

Participants were shown false claims, including one by former President Donald Trump that the United States had tested more people for COVID than all other countries combined.

Tagging a claim as false had no effect on participants' perception of its accuracy, and, the study found, actually increased the likelihood they would share it on social media.

In contrast, a journalistic fact check made people much less likely to believe a false claim, according to the study.

The researchers noted that the COVID pandemic has given rise to a flood of misinformation that prompts people to take measures that are ineffective at best and harmful at worst.

Sharing habits and actions on social media offer a useful window into how people process information and misinformation, according to the study authors.

Previous research has shown that sharing is an important indicator because it can extend the reach of news, and a self-reported willingness to share offers genuine insight into what people will do on social media, they explained.

Journalistic fact checks are commonly used to check statements made by political candidates. The researchers said this study is among the first to assess fact checks in the context of COVID-19 information.

The College of Staten Island/City University of New York has a list of COVID factchecking websites.