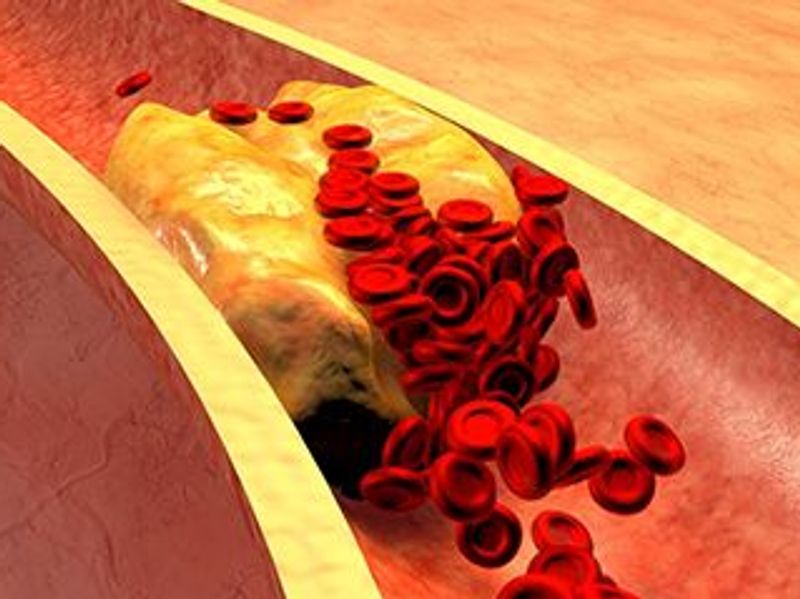 Your 30s can be a magical time filled with career strides, vacations you can actually afford, love, marriage and even a growing family of your own.

It's likely not the decade where you begin to fret about your risk for developing Alzheimer's disease in the future. But maybe it should be.

This is the main takeaway from new research based on data from the multi-generational Framingham Heart Study.

Investigators found that folks who developed Alzheimer's disease later in life were more likely to have had lower levels of high density (HDL) or "good" cholesterol and higher levels of dangerous blood fats called triglycerides as early as age 35 compared with folks who didn't go on to develop dementia.

"High cholesterol and blood sugar and diabetes and heart disease are pretty well-established as risk factors for Alzheimer's disease, but most of the research linking the conditions has been done in people who are much older," said study author Lindsay Farrer, chief of biomedical genetics at Boston University School of Medicine.

It turns out these patterns are detectable much earlier in life. "This has never been observed before," he said.

The findings suggest that folks should start taking control of their health and lifestyle sooner, Farrer said.

This means scheduling annual well visits in your 30s. During these visits, your doctor will check cholesterol and blood sugar levels, and the results could give you a head's up that it's time to start prioritizing your health.

"Making changes, including getting more exercise and eating a healthier diet, may help lower your risk for Alzheimer's disease," Farrer said.

"We know that there are other risks for Alzheimer's disease, particularly genetic factors, that you can't modify, and this makes those that you can even more important," he added.

The researchers looked at data on close to 5,000 people who underwent thorough exams about every four years for most of their lives, including during three specific age periods: 35-50, 51-60 and 61-70.

The findings were published on March 23 in Alzheimer's & Dementia.

Outside experts agree that your 30s are a critical time period in taking control of your health.

It makes sense that low HDL, high triglycerides and high blood sugar would increase risk for Alzheimer's disease and other types of dementia, Sano noted.

"They affect vasculature and blood flow and increase inflammation throughout the body, including the brain, all of which can influence the development of dementia," she explained.

The message is clear: Treat your treatable conditions, Sano said. "In addition to lifestyle changes, we have safe medications to help improve cholesterol profiles and lower blood sugar, and in addition to improving heart health and lowering diabetes risk, they may also help stave off cognitive decline."

"Maintaining your cholesterol and glucose in young adulthood keeps your body less at risk for cardiovascular disease," she said. "As many of the changes related to Alzheimer's begin in young adulthood, one can never be too early in preventing brain and heart disease."

The American Heart Association can tell you where your cholesterol and blood glucose numbers should be.