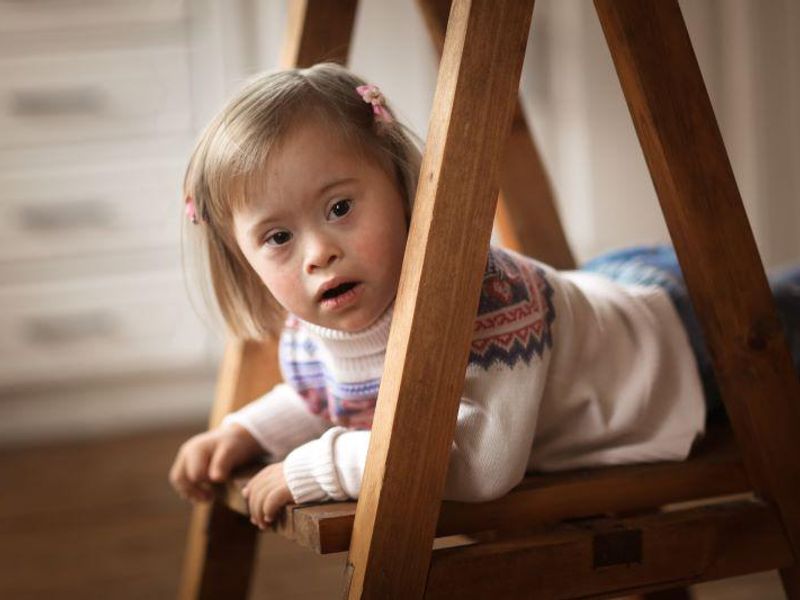 About 80% of children with Down syndrome have obstructive sleep apnea versus 5% of kids without Down syndrome. Treatments - including adenoid and tonsil removal - are often ineffective.