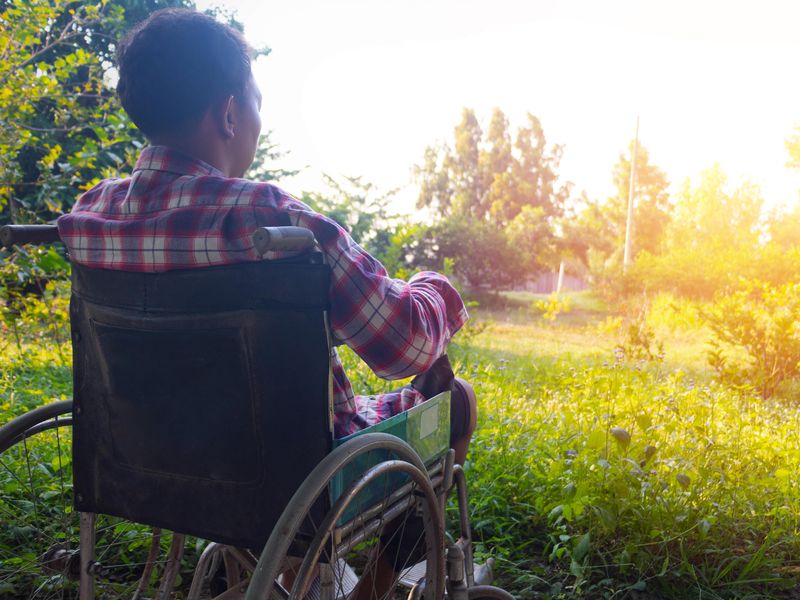 Does Race Affect the Odds of Developing MS?

Black Americans are as likely to get multiple sclerosis (MS) as their white counterparts, but rates are much lower among Hispanic and Asian Americans, new research shows.

The findings refute the long-held belief that MS is rare in Black people, according to the study authors. The findings were published online April 27 in the journal Neurology.

"MS has long been believed to be a disease of white people, but the prevalence of MS in Black people has been understudied and therefore underrecognized," said Dr. Annette Langer-Gould, a neurologist who specializes in MS and other neuroimmunological diseases at Kaiser Permanente Southern California in Los Angeles.

"The findings of our study and other recent studies indicate that MS has affected Black and white adults at similar rates for decades," she said in a journal news release.

MS is a disease of the central nervous system in which the immune system attacks the brain and spinal cord. It can cause unpredictable symptoms, ranging from tingling and numbness to paralysis, according to the National MS Society.

In this study, Langer-Gould and her colleagues analyzed health records of more than 2.6 million Kaiser Permanente patients. More than 3,800 were diagnosed with MS in 2010. Their average age was 52 and 77% were women.

Percentages of women with MS were higher among Black patients (82%) and Asian patients (84%) than among white patients (76%) or Hispanic patients (75%).

"The belief that MS is rare in Black people has been based on a history of problematic evidence, including a 1950s study of veterans that found white men more likely than Black men to receive services through the Veterans Administration for MS," Langer-Gould said. "That study did not consider the barriers and disparities Black men faced in receiving services, and that they were less likely to be measured accurately."

She said understanding MS rates in all groups is an important step toward making sure people are properly screened and treated for this disease.

"More studies are needed to determine whether MS is also an emerging disease among Hispanic people in the U.S. and whether MS susceptibility and prevalence vary among Hispanic or Asian individuals from different cultures and ancestral backgrounds," Langer-Gould said. "Larger studies are also needed that look at bigger populations across the U.S."