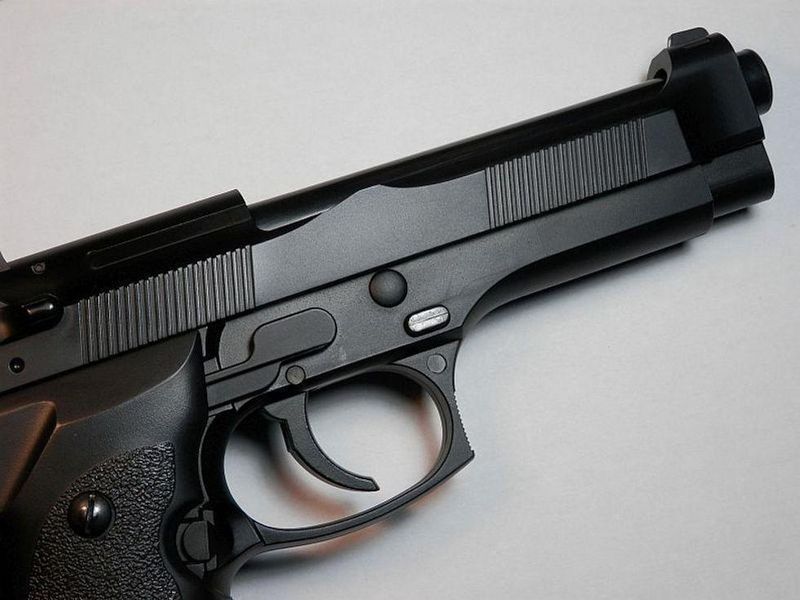 During the first year of the pandemic, the number of Americans felled by gun violence reached a level not seen since 1994, a new government report shows.

In fact, guns were involved in 79% of all murders and 53% of all suicides in 2020. Along with increases in gun suicide rates among some groups, the racial and ethnic gap in gun violence has only widened, the U.S. Centers for Disease Control and Prevention researchers found.

"Firearm injury is, tragically, a major public health problem in the United States," Dr. Debra Houry, director of the National Center for Injury Prevention and Control, said during a media briefing on the report.

"As an emergency room physician, I saw firsthand the pain and destruction of families that firearms can cause and why we must prevent these injuries," she added.

"We saw the number of firearm homicides increase from 14,392 in 2019 to 19,350 in 2020," Thomas Simon, associate director for science in CDC's Division of Violence Prevention, said during the briefing. "That is nearly 5,000 more lives lost to firearm homicides in one year."

"The rate among young Black men and boys ages 10 to 24 was more than 21 times as high as the rate for white males and same age group," Simon said.

Between 2019 and 2020, the rate of suicide by gun remained nearly the same. An age difference, however, was seen, with increases in gun suicides among people ages 10 to 44 and decreases among those ages 45 to 64. The greatest increase in gun suicides was seen among American Indian and Alaska Natives ages 10 to 44.

Simon noted that poverty is one factor tied to high rates of gun homicides and suicides.

"The relationship between poverty and suicide and homicide rates goes beyond race and ethnicity," Simon said. "County poverty levels are likely a marker for a range of other contributing factors. Long-standing systemic inequities and structural racism, limited economic housing and educational opportunities contribute to unfair and avoidable health disparities among some racial and ethnic groups."

Against the backdrop of the pandemic, the increases in firearm homicide rates and high firearm suicide rates affected populations that were already at high risk of widening health disparities, he said.

Although the report can't pinpoint the causes of the rising gun murder rate, Simon noted one theory.

"One possible explanation is stressors associated with the COVID-19 pandemic that could have played a role," he said. "These include changes and disruptions to services and education, social isolation, economic stressors, such as job loss, housing instability and difficulty covering daily expenses."

Despite this bleak picture, Houry said steps can be taken to reduce gun violence.

"Firearm violence is preventable," she said. "We have learned a great deal about what works to prevent violence and suicide."

Programs, policies and practices can reduce the risk for violence and inequities by focusing on the places and the people experiencing the greatest burden of violence, and the underlying conditions contributing to risk, Houry said.

For example, outreach workers, also known as violence interrupters, show promising results for multiple outcomes by identifying and mediating potentially lethal conflicts in the community, following up to ensure that conflicts do not escalate, and then connecting populations at highest risk for violence with community services and treatment, she said.

"We can also begin to address the underlying economic conditions that contribute to risk for firearm violence by strengthening economic and household stability through approaches like housing assistance, child care subsidies, tax credits and livable wages," Houry said.