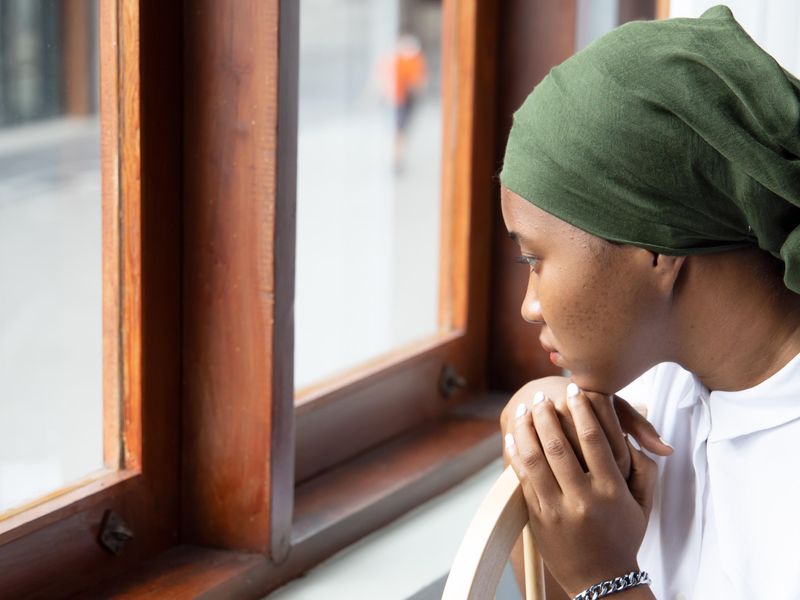 Leukemia at a young age is likely to affect survivors' longevity, a new study cautions.

Even when they're cured, teen and young adult survivors of leukemia have shorter life spans than those who've never had a blood cancer, researchers at the University of Texas MD Anderson Cancer Center found.

"We need to think about the long-term life span and the quality of life for our patients. Cure is not enough for our [adolescent and young adult] cancer survivors," said study co-author Dr. Michael Roth, an associate professor of pediatrics patient care and director of the Childhood Cancer Survivorship Clinic.

"Once these patients reach the survivorship stage of their journey, they may encounter additional side effects as a result of intensive treatment, lack of access to quality health care, and other issues that may negatively impact their health and overall survival," Roth explained in an MD Anderson news release.

The study focused on survivors of acute lymphoblastic leukemia (ALL) and acute myeloid leukemia (AML), which are two of the most common leukemias diagnosed in people ages 15-39.

The researchers analyzed data from more than 1,900 AML and more than 2,300 AML teen and young adult patients in the United States. All were diagnosed between 1975 and 2011 and survived at least five years after treatment.

The average age at diagnosis was 23 for ALL survivors and 28 for AML survivors.

Long-term survival among ALL and AML patients improved in recent decades, but their 10-year survival rate was about 10% lower than for teens and young adults in the general population, according to the study.

The findings were published May 13 in the journal Cancer Epidemiology, Biomarkers & Prevention.

Leukemia is the most common cause of death for survivors at the five-year mark, while death beyond 10 years is most likely due to secondary or late side effects, heart disease or a secondary cancer.

"In earlier decades, many more patients saw their disease return after a few years and they were not truly cured of their initial cancer. We will likely see more progress over the next decade or two as data continues to mature," said Roth.

"Most of the improvements will be due to new immunotherapies and targeted agents that are changing the standard of care for patients," he said.

The study found no survival difference between male and female ALL survivors, but male AML survivors lived just 61% as long as females. Hispanic and Black patients had lower survival rates 10 years after diagnosis than other racial/ethnic groups.

"The differences between male and female survival rates may be related to male survivors potentially having less health care follow-up than female survivors; and minority groups may have less access to quality health care, and ultimately less preventive care," Roth said.

There's more on leukemia at the Leukemia & Lymphoma Society.