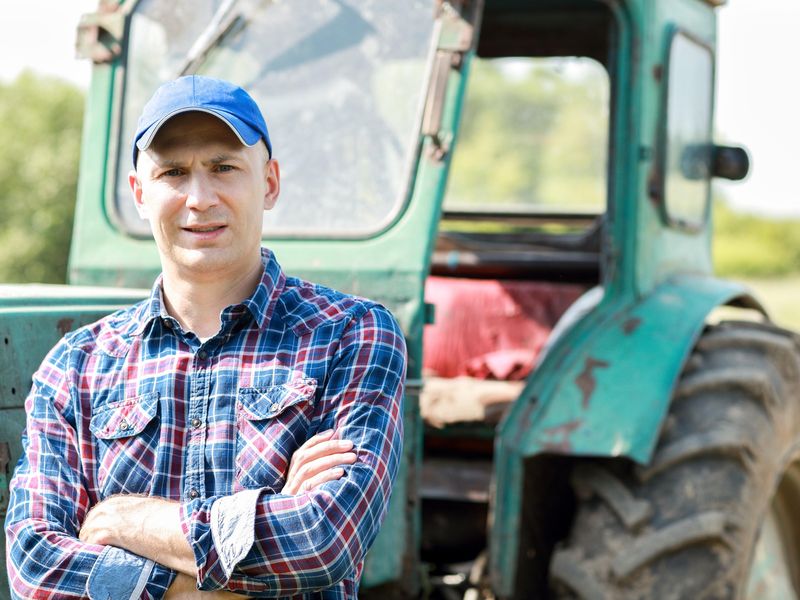 Farmers at High Risk of Tick-Borne Illness, But Awareness Lacking

American farmers are at increased risk for tick bites, but new research shows they are doing little to defend themselves against the insects and the illnesses they cause.

Farm workers have a high risk of exposure to ticks due to the large amount of time they spend outdoors, so scientists from the University of Illinois created an online survey to learn more about their knowledge about ticks and how to prevent tick bites.

To date, 36% of farm workers who have participated in the survey said they have a low level of knowledge about ticks. Fifty-six percent said they rely on friends and family for information about ticks and the diseases they carry; 48% rely on medical professionals, and 40% rely on university extension education programs.

Only 38% of respondents say they are concerned about tick-borne diseases, but 90% do self-checks for ticks.

"This is one of the simplest things one can do if going out of doors," said project researcher Sulagna Chakraborty, an ecology, evolution and conservation biology doctorate candidate.

Other recommended precautions include: wearing a hat, long-sleeve shirt and long pants; tucking pants inside boots, and wearing light-colored shirts.

When they find a tick attached to them, 76% of respondents say they would use the recommended practice of removing the tick with tweezers; 42% remove with their hands; 8% would consult a physician.

"By knowing the knowledge gap, we can provide specific training to fill the gap," Chakraborty said in a university news release.

Climate change has increased the range of ticks seen in the United States: The nation has seen a 10-fold increase in the number of tick-borne diseases since 2006, according to Rebecca Smith, an associate professor of epidemiology in the university's College of Veterinary Medicine.

For more on avoiding ticks, see the U.S. Centers for Disease Control and Prevention.