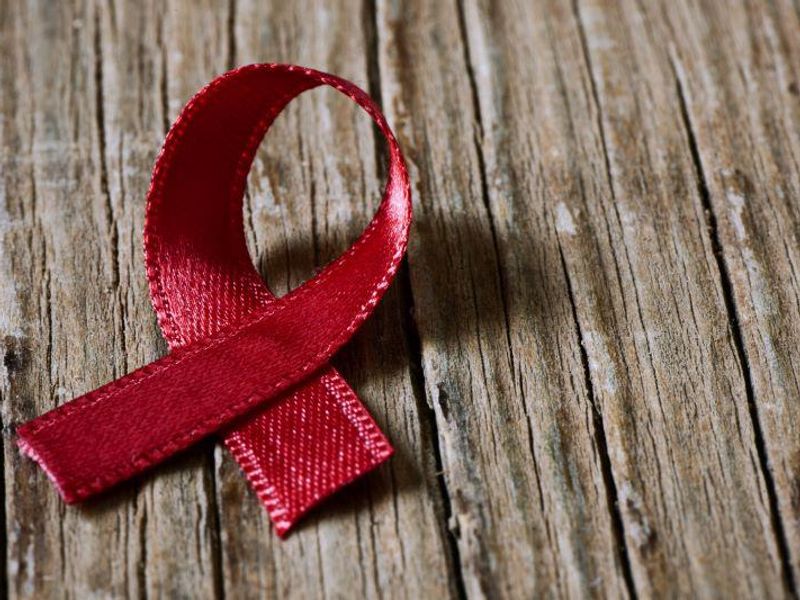 The trial included nearly 4,500 people with HIV across the United States who were diagnosed with these precancerous lesions during an anoscopy, a procedure to examine the inner lining of the anus and rectum. Participants, who were 35 and older, were randomly assigned to receive treatment or active monitoring with no treatment.

Most of those who received treatment underwent electrocautery, in which heat from an electric current is used to destroy abnormal tissue.

Most side effects in the treatment group were mild and included pain and bleeding, according to the cancer institute-funded study. The findings were published June 16 in the New England Journal of Medicine.

The study findings highlight the need for additional training of health care providers, as well as more research on effective methods for screening and treating HSIL, Palefsky said.