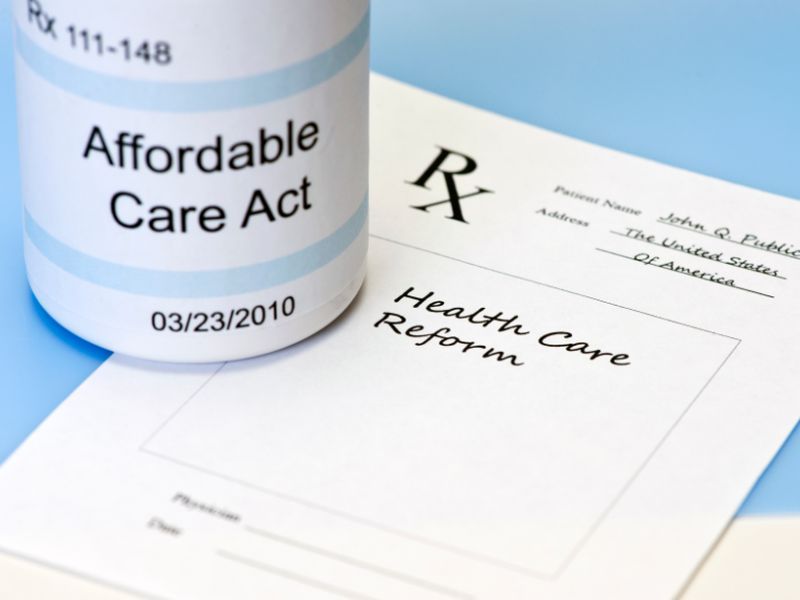 Suicide rates are rising more slowly in states that have expanded Medicaid under the Affordable Care Act (ACA), a new study finds.

"Suicide is a public health problem, and our findings indicate that increasing access to health care -- including mental health care -- by expanding Medicaid eligibility can play an important role in addressing and reducing the distressing rise of suicide deaths in our country," said senior investigator Dr. Laura Bierut, a professor of psychiatry at Washington University School of Medicine in St. Louis.

"Increased access to insurance and to health care providers is crucial, and expanding such access nationwide may help change the direction of these continually rising numbers," Bierut said in a university news release.

Bierut and her colleagues analyzed suicide rates in all 50 states and Washington, D.C., from 2000 through 2018, during which there were nearly 554,000 suicide deaths.

Under the ACA, also known as Obamacare, states could expand Medicaid eligibility beginning in 2014. To date, 39 states have done so.

After 2014, incidence rose by 2.5 suicides per 100,000 people in Medicaid expansion states, compared with 3.1 per 100,000 in states that did not expand Medicaid. That's a statistically significant difference, the researchers noted.

Based on the data, they concluded that there were 0.4 fewer suicides per 100,000 people in Medicaid expansion states from 2014 through 2018, which works out to 1,818 suicides being prevented in those states.

The study was published June 15 in the journal JAMA Network Open.

"With the differences we see in these suicide rates, we think there must actually be significantly more treatment, as well as subsequent improvements, in mental health in the states with expanded Medicaid," Bierut said.

For more on suicide prevention, see the U.S. National Institute of Mental Health.