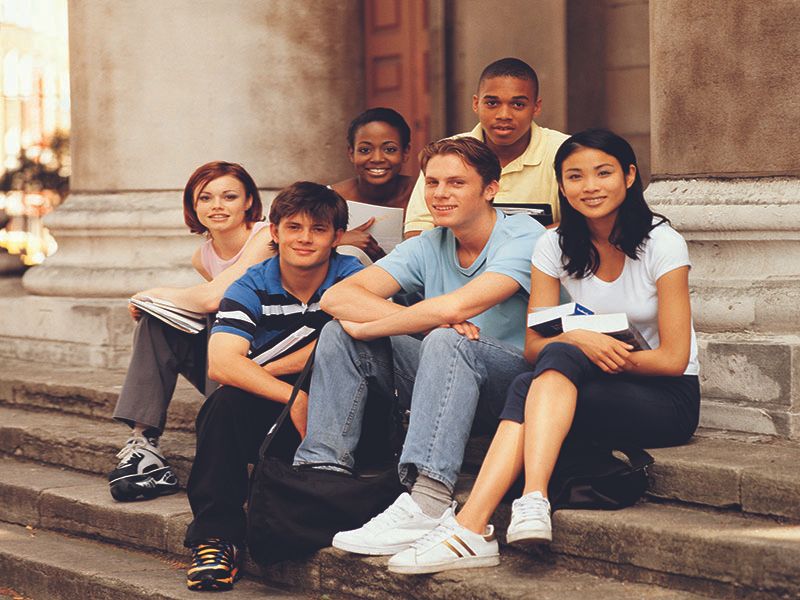 As rates of teenage anxiety and depression climb in the United States, parents and teachers are rushing to solve the mental health crisis.

Some have proposed mindfulness training in schools as a therapeutic tool, but a review of studies out of the United Kingdom indicates it may be time to consider other options.

For the new study, Jesus Montero-Marin of the University of Oxford, and colleagues, looked at thousands of teens and hundreds of teachers across the United Kingdom. Their analysis showed that while teachers and the overall school climate may benefit from mindfulness, the effects are short-lived.

"Mindfulness can be helpful in managing emotions, but it won't be enough for those children and young people who need support with their mental well-being, especially in the aftermath of the pandemic," said Dr. Elaine Lockhart, chair of the child and adolescent faculty at the Royal College of Psychiatrists.

"They will need a full range of services to meet their mental health needs, and getting help early is absolutely key in preventing mental health problems from developing or escalating in adulthood," added Lockhart, who was not involved with the new study.

"That's why it's vital that schools appoint mental health leads who are given enough time and training to deliver on the whole school approach and to have mental health support teams in place, so that children and young people can get help before they reach crisis," she explained.

Mental health problems often begin during adolescence, which is when teens are struggling with vulnerability amid growing academic, social and emotional demands, the study authors noted in a journal news release.

The studies examined social-emotional learning (SEL), a curriculum taught in U.K. high schools. The program was designed to develop self-awareness, self-control and interpersonal skills in teenagers. Mindfulness is one of the approaches it uses.

In the version offered in schools, teachers first learn mindfulness themselves, and then are trained to teach it. It involves learning to pay attention, manage feelings and behavior, and develop resilience.

Previous studies have failed to capture the potential of this methodology due to study design flaws or too few participants, the researchers said.

The new studies focused on 85 secondary schools, nearly 700 teachers, and almost 8,500 children ranging from 11 to 16 years old. All used SEL in their schooling.

One of the studies was a pooled analysis of 66 randomized controlled trials published up until January 2022. Involving more than 20,000 participants, the analysis suggested that mindfulness did benefit the students in small but significant ways, like improvements in attention, self-control, antisocial behavior and stress management, when compared to other approaches.

However, this study - like the other papers - did not find that mindfulness benefited well-being, and no benefits were seen a year later.

"Although no definite conclusion about this can yet be drawn, because there may be alternative explanations for the null findings, we seriously have to consider that it simply does not work," said Pim Cuijpers, a professor at Vrije University Amsterdam in the Netherlands.

Looking at the studies overall, the researchers concluded that "the enthusiasm for [mindfulness based programs] in youth has arguably run ahead of the evidence. While [they] show promising results for some outcomes, in general, the evidence is of low quality and inconclusive."

According to the U.S. Centers for Disease Control and Prevention, in 2021, more than one-third of U.S. high school students reported they experienced poor mental health during the COVID-19 pandemic, and 44% reported they persistently felt sad or hopeless during the past year.