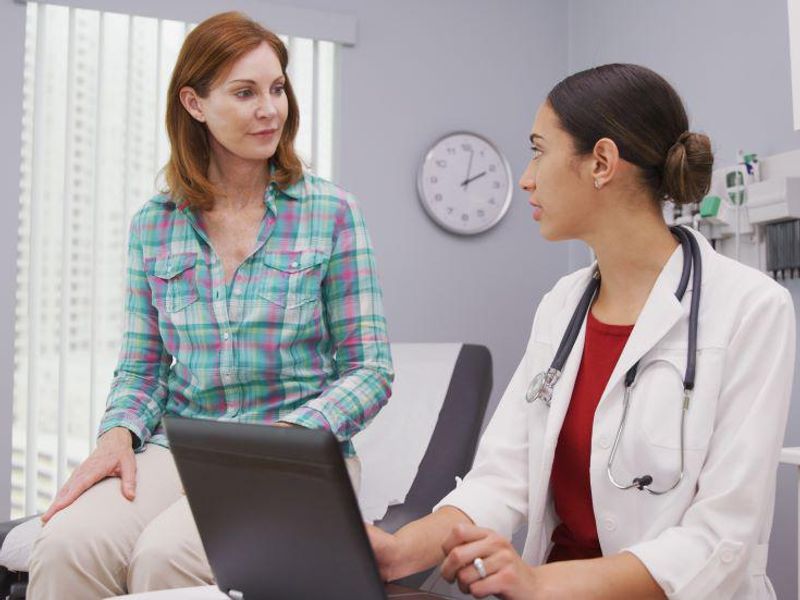 In light of the Supreme Court's recent ruling overturning Roe v. Wade, many ob/gyns around the country are welcoming a change that allows them to continue taking accreditation exams virtually.

The tests, typically hosted in Texas, had been held virtually during the pandemic but there had been plans to host the exams in Dallas this fall. However, ob/gyns, including some who perform abortions, feared that gathering to take the exam would subject them to potential violence in what is an anti-abortion state, the Associated Press reported.

The three-hour test to be certified by the American Board of Obstetrics and Gynecology is voluntary, but the certification is required by some employers and it lends credibility to doctors' credentials. Passing the test means the doctor attended an accredited medical school and passed written and oral exams.

The board decided on Thursday it decided to stay virtual again this year.

The decision was made "due to the increase in COVID-19 cases across the country and concerns regarding the U.S. Supreme Court opinion," the board said on its website.

"They're scared. They have nothing to lose but their own personal safety," Dr. Jocelyn Fitzgerald, a Pennsylvania ob/gyn who signed a petition against in-person exams, told the AP. Fitzgerald added that the setup is similar for attending the exam either virtually or in-person, and she saw no advantage to taking the tests in-person.

The exam tests for skills, knowledge and ability to treat an array of conditions, and reviews cases related to patients whom doctors treated during the past year, according to ABOG.

Visit the U.S. Department of Health and Human Service's page to learn more about your reproductive rights.