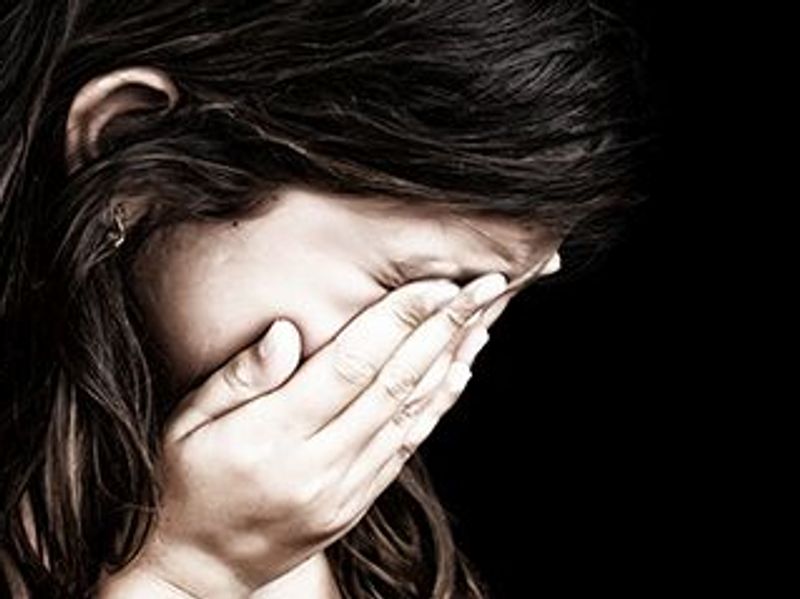 Suicide is a major public health issue for all Americans, but new research suggests it is a particularly pressing problem for Hispanics.

Between 2010 and 2020, the suicide rate among Hispanic adults increased by more than 70%, while the Hispanic population in the United States only grew by about 25%, the researchers reported.

“I think that, for me, the biggest surprise is that there have not been a few years where we saw a decline. It has been a constant increase, number one,” Khubchandani said. “Number two, I think this study is showing how prejudice and bias affects people."

Khubchandani said mental health issues among dominant populations get more notice, as do those among children, teens and elderly people. The same attention has not been directed to Hispanic adults, he said.

He wondered what factors might be influencing suicide for this population and whether there would be trends in the methods people use to take their own lives in this group.

The researchers found that not only did suicide rates outpace population growth among Hispanics, but that the southern and western regions of the United States had the highest suicide rates for this demographic in the country.

Though raw numbers of suicides among this group were high in Texas, that was reflective of the overall larger population, and rates were much lower, at nearly 12 per 100,000 people.

Another grim statistic is that while a majority of suicides in this demographic happened by hanging and suffocation in 2010, that had changed by 2020. By then, more were completed using guns, which can be more lethal. Firearms were the second-leading method for women and first for men.

Recent studies have also shown Hispanics are now more likely to buy guns than many other groups, Khubchandani said.

“I don't know if it was more Americanization, acculturation or they felt that they could be victimized,” Khubchandani said. “In my last national study, we found that middle-aged, young Hispanic males were significantly more likely to buy a gun during the pandemic. And I worry what the future holds for them because most likely they'll not use the gun outside, but inside the home.”

It's a two-part problem because there is still stigma in the Hispanic community around getting help for mental health issues, Khubchandani said.

“I have seen that in India and other countries where I've lived that a mental health issue is [seen as] more of a religious issue, a cultural issue, and not a medical issue,” Khubchandani said. “So, unless we break those barriers of stigma and not seeking care and not getting care, it seems to be a problem that will continue to escalate. My projection is in the next five years as the population grows, suicides will grow, but the population growth will not be able to surpass suicide growth.”

Dr. Maria Oquendo, chairman of psychiatry at the University of Pennsylvania's Perelman School of Medicine and a past president of the American Psychiatric Association, said she thought the study highlighted some of the issues that confront Hispanics that make it more difficult to obtain treatment for their mental health problems.

“The other thing that was interesting about the study is the variability across states,” Oquendo said. “That also is very closely reflective of what we see in the general population, where states that are in the West, where access to mental health services is lower and access to firearms is much higher, you see much greater suicide rates.”

Certain states — New York and Massachusetts — have some of the lowest suicide rates, Oquendo noted. Though reasons have not been proven, those states do have very strong mental health services, she said.

About half of U.S. suicides occur by firearm, Oquendo noted.

“Firearm control and, at the very least, firearm safety is a really important way to address suicide risk,” Oquendo said.

Khubchandani said solutions could include expanding mental and medical health care, especially where there is a large Hispanic population. States could help by introducing "red flag” laws for guns, where they could be taken from someone considered at risk for suicide.

Also helpful would be destigmatizing mental health problems in Hispanic communities nationwide, which could be done through conversations about mental health and suicide in family networks and neighborhoods, and with leadership from religious and community leaders, as well as training and recruiting more Hispanic mental health providers in colleges.

“There has to be more aggressive effort, and it has to be in Spanish language,” Khubchandani said.

The findings were published online recently in the Journal of Community Health.